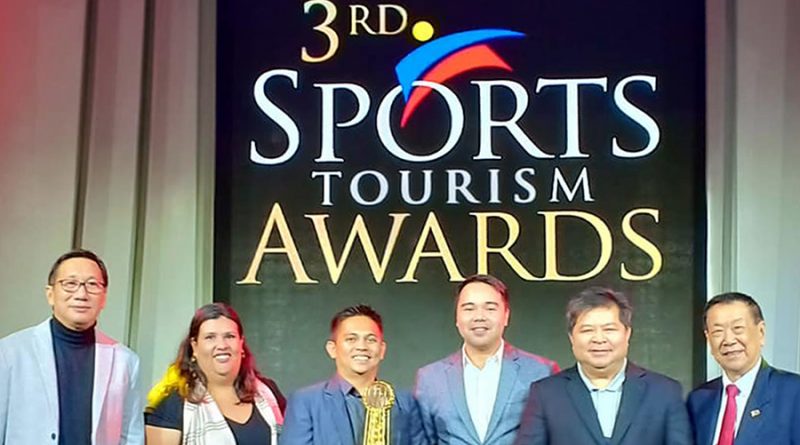 Dumaguete City wins the Sports Tourism Organizer of the Year Award 2018 during the 3rd Sports Tourism Awards. The awarding was held at Resorts World Manila in Pasay besting other cities and towns in the entire country.

The 3rd Philippine Sports Tourism Awards are now open for 14 categories, including four new categories. These awards will recognize events, destinations, venues, local governments, sports associations, event organizers, tourism entities and the corporate world, which have made outstanding contributions to the sports tourism industry. The officers in this group have been going around the Philippines to promote their advocacy of holding sports as part of the tourism in the country.

After a decade of the fora, we realized the great strides and achievements some of the destinations and entities have attained,” said Charles Lim (president of Selrahco Management).

“Sports tourism is the fastest-growing sector in the global tourism industry.” he continued. 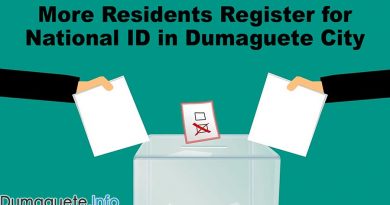 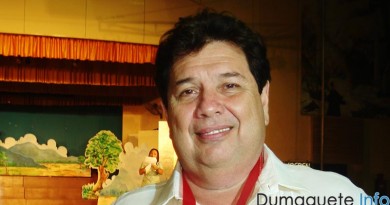 Support guaranteed for the barangay Liga