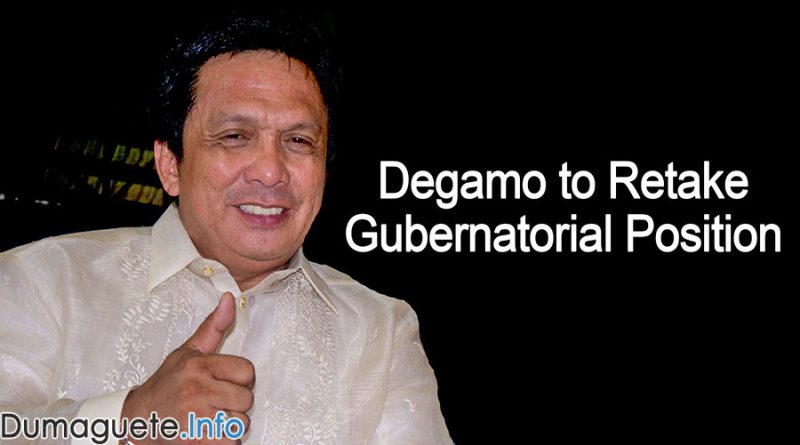 The Commission on Elections (Comelec) is looking into criminalizing nuisance candidacies in light of the recent political happenings in Negros Oriental. During the 2022 elections, Negros Oriental’s ballots had two names under the position of governor that were only one letter apart from each other. These names were “Roel Degamo,” and “Ruel Degamo.”

The votes between the two candidates were 280,000 plus and 49,000 plus respectively, the latter of which was borne of confusion due to the similarity of the two candidates’ names on the ballot. The candidate “Ruel Degamo,” whose actual name is Grego Gaudia, was already declared a nuisance candidate by the Comelec Second Division on December 2021. However, since Comelec did not yet have an en banc ruling by the time the elections rolled around, he could keep the name “Ruel Degamo,” on the ballots.

These circumstances ruled in favor of Pryde Henry Teves who won the gubernatorial race during the May 2022 elections with 301, 319 votes, according to the Special Provincial Board of Canvassers or SPBOC. However, Comelec spokesman Rex Laudiangco confirmed on September 29 2022 that the poll body will invalidate the electoral win of Pryde Henry Teves. The nuisance candidate who received close to 50, 000 votes will have said votes transferred to Roel Degamo according to electoral jurisprudence law, bringing Roel Degamo’s votes to 331,726 in number.

This Monday morning, on October 3, 2022, the Commission on Elections special provincial board of canvassers declared Roel Degamo the winner of the Negros Oriental gubernatorial elections at the poll body’s headquarters at Palacio del Gobernador Building in Intramuros, Manila. Governor Roel Degamo will once again be the chief executive of the province of Negros Oriental, and Pryde Henry Teves will have to step down.

This incident has pushed Comelec to contemplate on imposing fines or confinement for nuisance candidacies, in addition to transferring the votes to the candidate being targeted by the act. Comelec spokesman Rex Laudiangco has emphasized how nuisance candidacies are disrespectful to the elections and that under the administration of Comelec Chairman George Erwin M. Garcia Comelec will be pushing for the criminalization of things like these. According to Laudiangco, it has been becoming a trend to “make the election a mockery,” and to “confuse the people.” Comelec Chairman Garcia has also announced that the poll body is looking into redefining the meaning of “nuisance candidacy,” and the ways in which these actions could be punished. He says that if the candidacy is determined to be borne of bad faith then the nuisance candidate in question must be fined, if not incarcerated. 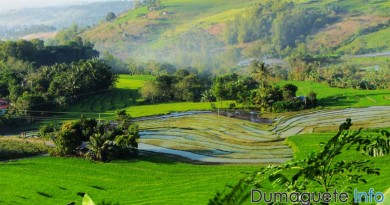 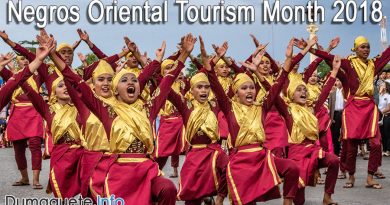