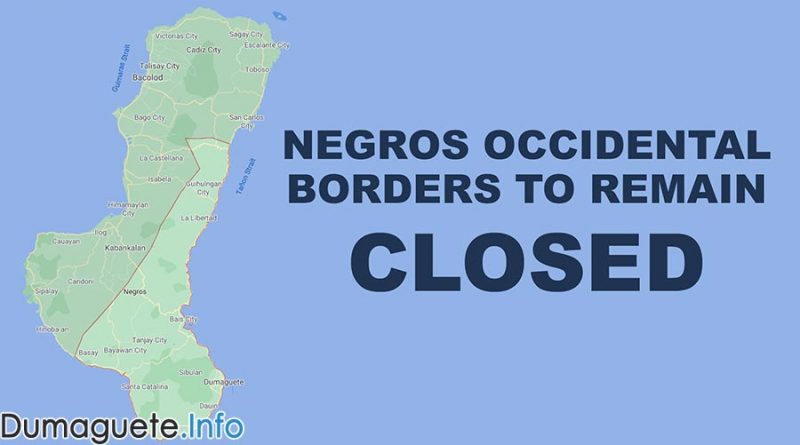 Negros Occidental wasn’t their border to Negros Oriental to remain close amidst the COVID-19 pandemic. These two provinces in Negros Island will remain closed as part of the continued measures to prevent the spread of coronavirus disease 2019.

According to the Negros Occidental Police Provincial Office (NOCPPO), there are still four border checkpoints in its central and southern parts located in Isabela, La Castellana, Kabankalan City, and Hinoba-an. In the north part of the province, the borders in the three villages of San Carlos City have already been opened late last year.

They want to continue with the status quo…The mayors would like to keep the border control as it is,” he added.

Governor Lacson said it was the Negros Oriental provincial government that reached out to them regarding the reopening of the borders, and the province will have to inform them about the consensus of the mayors in Negros Occidental.

We will observe how it goes. Our active cases are also on the rise. This could be the result of the holidays,” he added.

Lt. Abegael Donasco, deputy public information officer of NOCPPO, said the border control checkpoints in Negros Occidental are still being manned by police personnel together with other security forces. The four current checkpoints are situated on the borders of Isabela-Guihulngan City, La Castellana-Canlaon City, Kabankalan City-Mabinay and Hinoba-an-Bayawan City. Although the San Carlos-Vallehermoso border control has already been eased on Oct. 31 last year, travelers from Negros Oriental still need to have valid reasons and must secure travel authority before crossing to Negros Occidental. 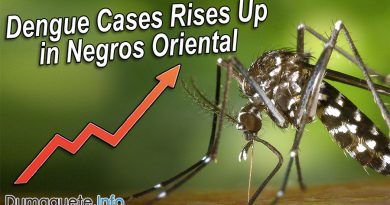 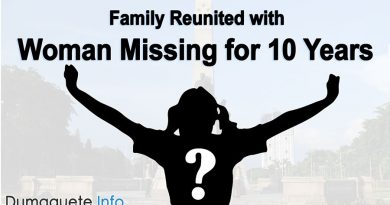 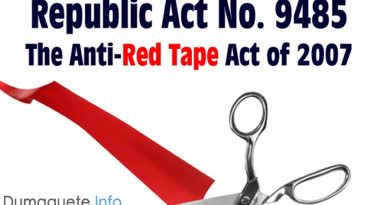