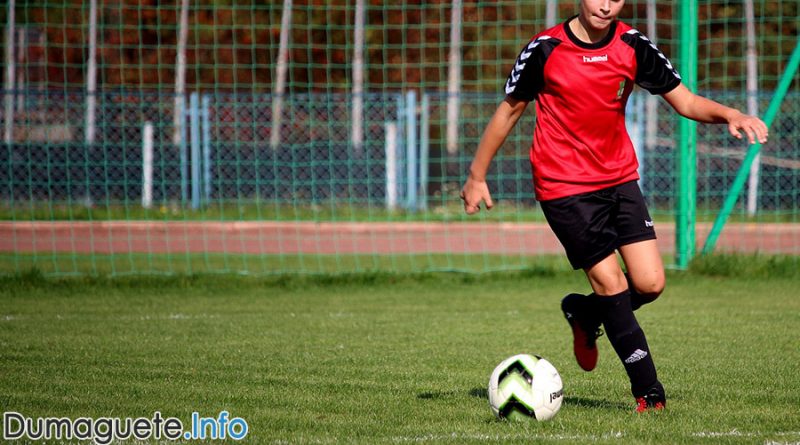 The UniGames, hosted by Dumaguete City, was indeed a thrilling month-long activity. Different schools and participants have finally made their practices worth the sweet deserving victory.

After missing last year’s UniGames, the University of St. La Salle (USLS) have made a huge comeback by winning the challenging men’s football game against National University at the Silliman University football field last October 29, 2017. Head coach Norman Fegidero of USLS said that it was a good exposure for his players especially that the Nopsscea tournament will start in two weeks.

In the field of basketball and sepak takraw, the Rizal Technological University (RTU) has ruled for both men and women’s divisions. Coming up close for the title in basketball are the schools of STI West Negros University and Hercor College of Capiz settled for first and second runners-up in the men’s division.

Meanwhile, the University of Negros Occidental-Recoletos and RTU dominated the women and men’s divisions for beach volleyball, respectively.

Recently, an Ironkid and Batang Pinoy champ Tara Borlain have been gossiped for being the county’s next track star.

With an astonishing record of 2:15.49-second clocking in the 800m at the age of 14 years old, even former track queen Elma Muros-Posadas was impressed by Tara Borlain. Elma Muros-Posadas was a two-time Asian Game long jump bronze medalist and have won multiple gold medals in Southeast Asian Games. She is recently the Philippine Sports Commission’s talent scout.

“The girl has potential. She should be provided proper training and support,” Muros-Posadas said.

With sporting events like UniGames and Batang Pinoy, there will more healthy and athletic individual youths who can represent the country during any international game event. 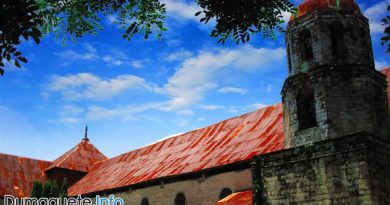