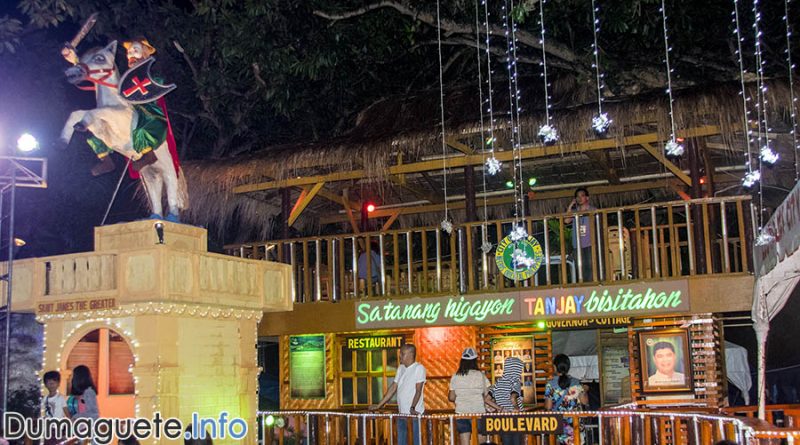 Buglasan Festival 2017 has finally concluded last night with a few more programs including a small program at the Capitol Stage at Freedom Park and the participation of more or less seven municipality and city booths.

Governor Roel Degamo is suspended from his position for a number of three months (90 days). He will be expected to return by the end of January 2018. With the temporary suspension of Negros Oriental Governor Roel Degamo, Vice Governor Edward Mark Macias has acted accordingly to the responsibilities.

His first move was extending Buglasan Festival from October 22 up 27, 2017 (5 more days of fun!). With the recent inconvenient rainy weather, a number of events were forced to be delayed, reschedule, relocated and some even cancelled. To make up for the missed festivity, Vice Governor Macias extended Buglasan 2017.

During the extended days of the festivity, both locals and visitors enjoyed the relaxing walk around the Freedom Park where a few remaining booths still stood. Endless picture taking and karaoke singing were heard from all over the corner of the park. Food stalls and souvenir stands were still seen during the savory days of the extended celebration. Different musical and dancing programs were held at the Capitol Stage.

Last night, October 27, 2017, marked the conclusion of the extended Buglasan Festival 2017. The people enjoyed the official Buglasan night of conclusion with only a few booths, food stalls, and a musical program at the Capitol Stage. 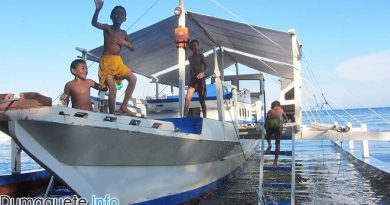 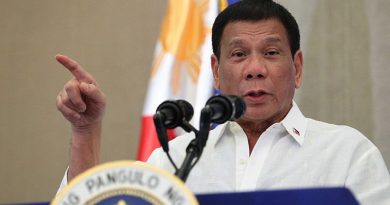