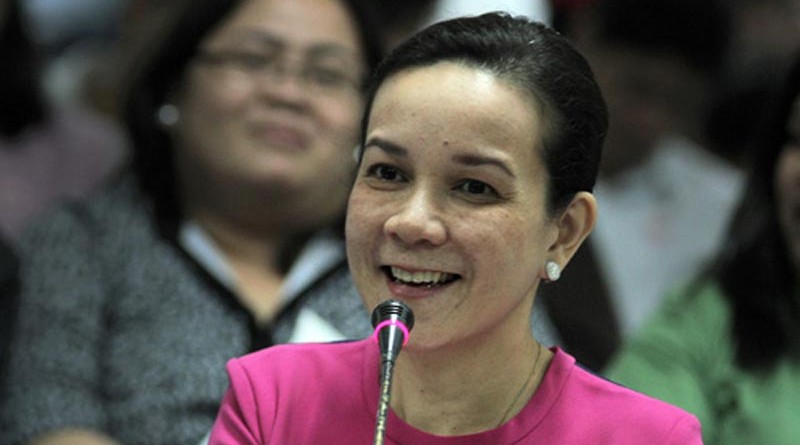 Earlier this December, Grace Poe mentioned that she will be happy and care free even if she will not be disqualified for the election this 2016. However, Senator Grace Poe is feeling even happier now that her temporary restraining order is slowly being lifted by the Commission of Elections (Comelec).

Unsatisfied with this, Former Senator Francisco Tatad asked another request the High Tribunal to deny Poe’s plea to consolidate the disqualification case against her. Tatad also opposed Poe’s request for the inhibition of 3 SC association justice who voted against Poe in the Senate Electoral Tribunal (SET).

The supporters of Senator Grace Poe beamed signs that say: “MATAPANG POE (Brave Poe)” and “GRACE POE -2016-” to lift her spirit over the situation.

Mayor Rodrigo Duterte, who is also a running candidate for the position of president, said earlier December that he is hoping for Poe’s disqualification to be lifted. He included in one of his talk or speech that he will be more than happy to compete with Grace Poe for the position of presidency. He would rather have more opponents for the said position so that he could see if he really deserves the title of being Philippine’s president.

Even though how confident and compassionate these candidates for the coming election, the decision still lies on the hands of the people and the voters. 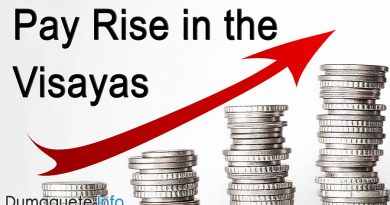 Pay Rise in the Visayas

Typhoon Ulysses – 5th Typhoon to Hit the Philippines in a Month