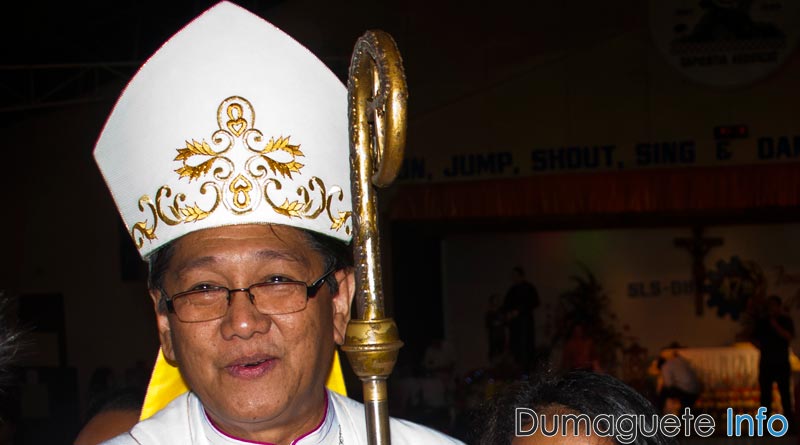 The City Mayor of Dumaguete, Mayor Manuel Sagarbarria, and Bishop Julito Cortes of the   Diocese of Dumaguete have both approved on the participation of both the church and the local government in order to attain a crime-free city.

Both the Mayor and Bishop made their statements during the 67th Charter Day anniversary of Dumaguete at the celebrated mass in St. Catherine of Alexandria Cathedral.

Many have agreed that the police alone cannot act very effectively against the growing crime here in Dumaguete.

“The reality is that shooting incidents are taking place in Dumaguete, and in fact, nine killings in two weeks as reported in the news are already “alarming”, said Bishop Cortes.

Bishop Julito Cortes however admired the efforts that the city government have been giving to the police in order to fight criminality in this capital.

Bishop Cortes continued on by saying that the mayor himself has disclosed 99 percent of the criminal committed in the capital are related to the illegal drug trade all over the city. Dumaguete’s three main points; namely the value of life, the resolution of cases and putting an end to drug-related violence on the streets are being put to progress.
The Mayor meanwhile accepted the challenge on reassuring an anti-criminality campaign for the improvement of the city.

The Mayor too however admitted that the city has given all means of possible support, through donations of transportation and communication equipment and other supplies, in order to attain the peace and harmony the city need.

Mayor Sagarbarria however doubted that the city government will really be “on top of the situation” at all times. 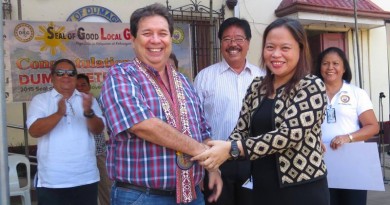 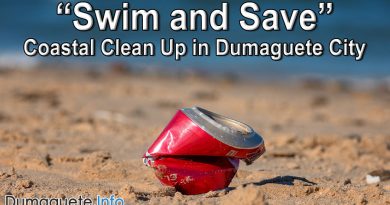 Swim and Save 3.0 in Dumaguete City