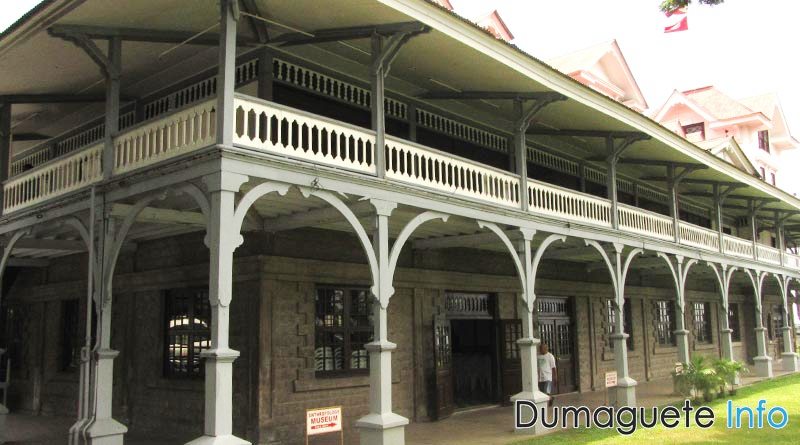 According to the Legal Education Board (LEB), Silliman University College of Laws is in the Top 10 of the best Law Schools in the Philippines. The Legal Education Board chairperson Hon. Hilarion L. Aquino said that the ranking is based on cumulative ratings of law schools in the Philippines in the Bar exams administered by the Supreme Court over a period of three year, from 2012 to 2014.

Silliman University top in many subjects

Silliman also offers a Juris Doctor program and has remained one of the proud superior law schools. In the past ten years, Silliman University has achieved two awards for being ranked fifth and seventh for being the best.

Congratulations to Silliman University for ranking as one of the best Schools of Law in the Philippines! 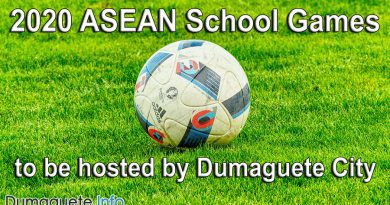 2020 ASEAN School Games to be hosted by Dumaguete City 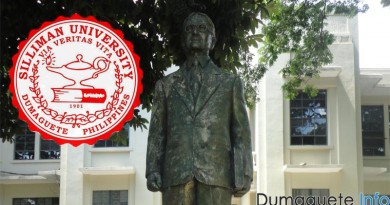