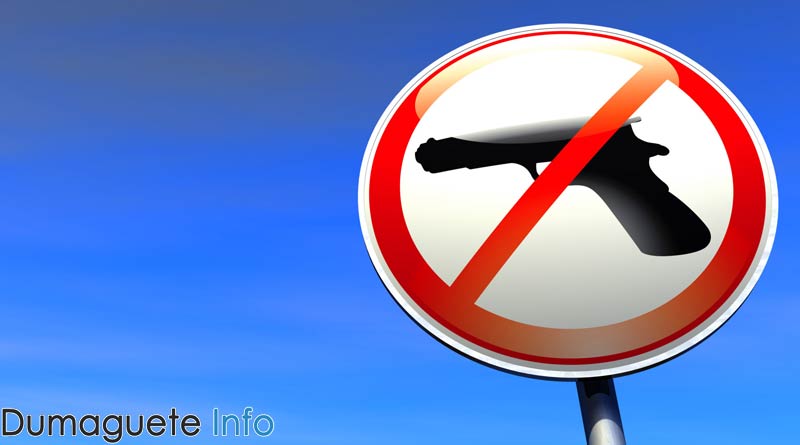 The Philippine National Police tries to take care of the safety of the international high ranking guests coming to manila for Asia Pacific Economic Cooperation Summit 2015 Leaders Meeting. All permits to carry firearms outside of the residence are suspended during the APEC Summit 2015.

The Philippine National Police has announced the suspension of all “Permit to Carry Firearms Outside of Residence” (PTCFOR) in Metro Manila from November 16-20, 2015 in connection with the holding of the Asia Pacific Economic Cooperation Summit 2015 Leaders Meeting.

PNP Chief Director General Ricardo C Marquez said this is part of the security preparations to ensure safety of the delegates and their families who will attend the said event.

“Only the members of the PNP, Armed Forces of the Philippines, and other Law Enforcement Agencies who are performing official duties and in agency-prescribed uniforms will be allowed to carry firearms,” he added.

The PNP also warned those who would be caught carrying guns on the said dates will face criminal charges, penalty of prision correctional (6 months and 1 day to 6 years), and a fine of Ten Thousand Pesos (Php10,000) as well as suspension or revocation of privilege to carry firearms as stated on Section 30 of R.A.10591 (Comprehensive Law on Firearms and Ammunition)

The question will remain if any criminal with bad intentions will keep hie weapons under his pillow because the PNP says so. They are not really known to care about any law to start with. Furthermore it is questionable if they actually have a firearms permit. 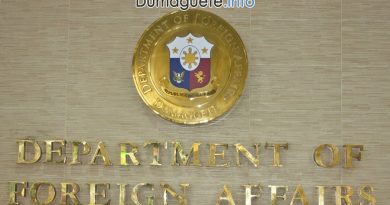 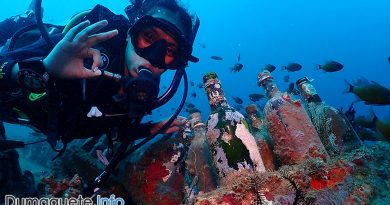 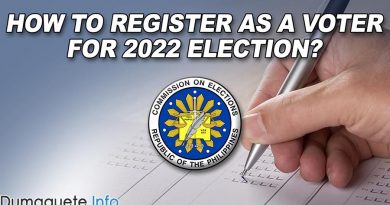 How to Register as a Voter for 2022 Election?