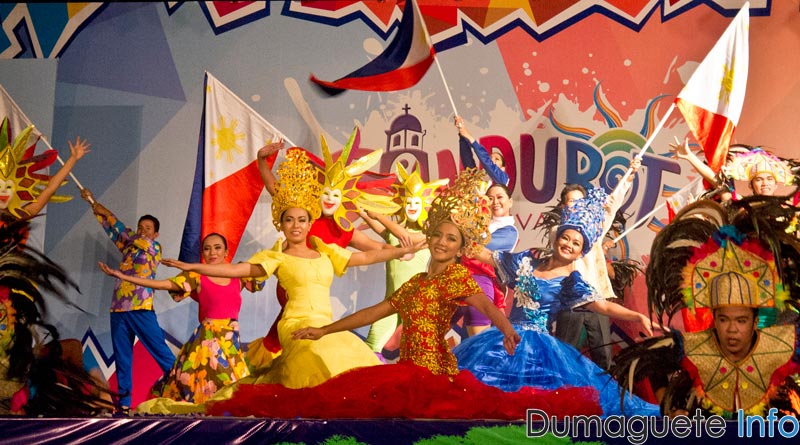 Sandurot Festival is an annual celebration that showcases the hospitality, friendliness and culture that has been passed on from generation to generation. This festival has been popularly known in Dumaguete City and other neighboring municipalities.

Sandurot Festival is celebrated in honor of the whole Roman Catholic patroness of Dumaguete, St. Catherine de Alexandria, and the Patroness Saint of the Philosophers. Dumaguete has always been known to welcome strangers form foreign lands and live with them in complete peace and harmony. That is why Dumaguete City has been known as “The City of Gentle People”.

This Sandurot Festival is usually celebrated on the month of November, just before the Yuletide season. This festival will proudly parade themselves in the streets as bands play their low beat drums and trumpets loudly and cheerfully.

Dumaguete City is quite a small yet very welcoming place to go to, especially during the Sandurot festival. Almost all the neighboring municipalities and cities including: Bacong, Dauin, Sibulan and even as far as Tanjay. This merry festival making allows people from different municipality and cities meet friendly strangers all over Dumaguete City.

Believe it or not but Sandurot Festival has attracted may tourist due to its annual festivity that surely leaves a great memory to these people. 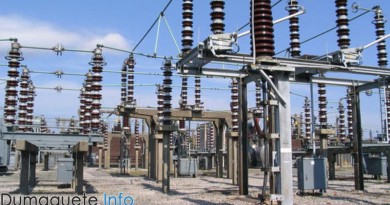 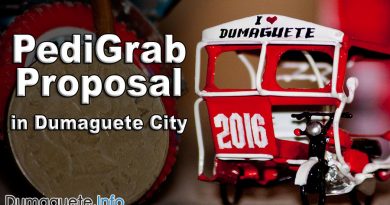