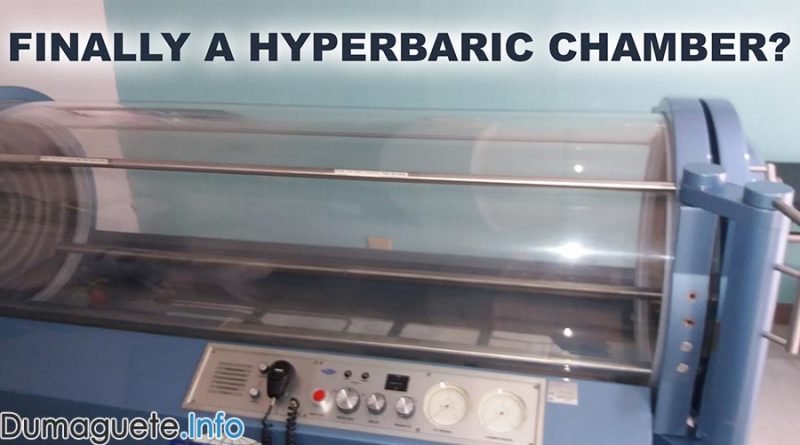 During a press conference last Thursday, February 25, 2021, at the Henry Hotel in Dumaguete City the hope of getting a hyperbaric chamber was discussed. The conference was attended by Dauin Mayor Galicano “Galic” Truita, Dumaguete City Mayor Antonio Felipe “Ipe” Remollo, Department of Tourism (DOT) Secretary Bernadette Romulo-Puyat, and Negros Oriental Second District Congressman Manuel “Chiquiting” Sagarbarria. In line with the recent opening ceremony of the Dauin Dive Tourism, Congressman Sagarbarria stressed the need to get a hyperbaric chamber.

What is a Hyperbaric Chamber?

A hyperbaric oxygen therapy chamber is also known as a decompression chamber. It is a facility or equipment that allows air pressure to increase two to three times higher than normal air pressure. When scuba diving underwater, it is dangerous rapidly go to the surface. The nitrogen in the body do not have enough time to decompress. Hence, a pressure chamber is used to safely pressurize the body, allowing the remaining gasses to be released or decompress from the body tissues.

In the year 2006, the Negros Oriental Tourism Office announced the investment of a hyperbaric chamber. In the year 2012, it was later reported to be unable to fully operate due to the lacking necessary component-parts and staff facility. A total of 3 million pesos was allocated to restore and rehabilitate the hyperbaric chamber. Until today, there is no operational chamber, nor a facility.

A Decompression Chamber in 2021?

During the tourism press conference, Second District Congressman Sagarbarria said that there is a need to have a decompression chamber for tourism to prosper. Though this tourism may be local, it is important to have one.

I have been talking her (DOT Secretary) for the endness time about putting a hyperbaric chamber here in the city of Dumaguete & the province of Negros Oriental. I went to our mayor and talked to him. We need one! If you want tourism, especially diving to prosper here in our province, we really need a hyperbaric chamber,” Congressman Sagarbarria said.

And true enough, the mayor decided to look for a piece of land. He has promised us 1,500 square meters to put a hyperbaric chamber, which going to be operated by the office of the City Health Office of Dumaguete,” he added.

The good secretary also promised us to give one this year and it’s gonna cost between 15 to 20 million. That is not a joke! That is plenty of money. I will try my best also in the congress, epecially this coming budget hearing, to look for more resources to put to the Department of Tourism” he concluded. 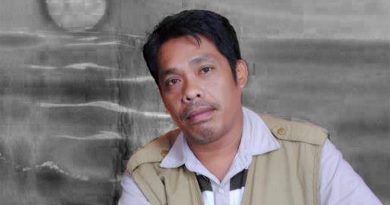 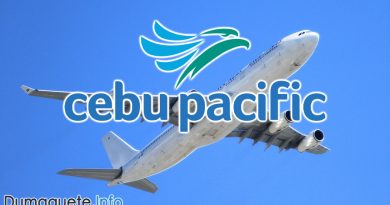 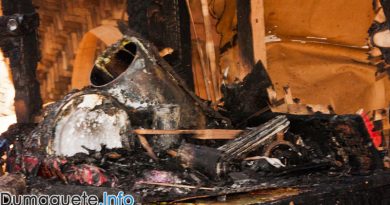