The main season for basketball is nearly over. The Philippine Basketball Association (PBA) will organizing a “friendly game” between the Alaska Aces and the San Miguel Beermen this May 19, 2018 Saturday at 5:00 pm. The game will be held at the Lamberto Macias Sports and Cultural Complex or Macias Complex.

According to the official PBA Website, there is no “season champion” of the Philippine Basketball Association  unlike other leagues. Instead, the season is divided into conferences or tournaments (not to be confused with the definition of a “conference” in a sporting context as a grouping of teams based on geography or historical affiliation), wherein the teams compete for a conference cup. The winners of the conference cups do not face each other at the end of the season to determine the season; instead all conference champions are league champions, with the Philippine Cup being the most prestigious conference of the season.

A season is usually composed of three conferences. Since the 2010–11 season, the conferences were named Philippine, Commissioner’s and Governors’ Cups, usually ending in a best-of-seven series where the winner takes the conference cup. If the same team wins all of the conferences, then the team is said to be the “Grand Slam” champion. A draft is held after the ending of Governors’ Cup. An opening ceremony is held before the start of the first game of the season.

Guidelines for Anti-‘tambay’ or Oplan RODY 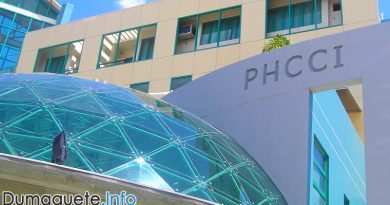 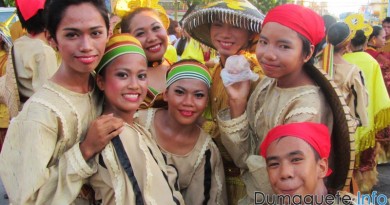