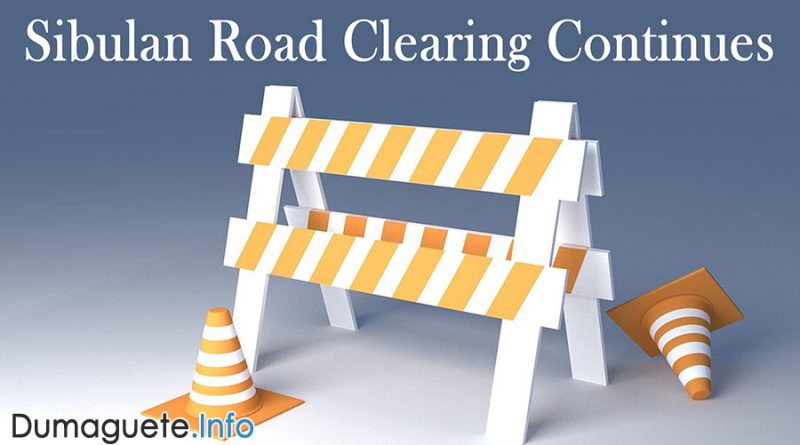 The Government of Sibulan in Negros Oriental continues with its campaign to clear roads of illegal structures and other obstructions. This is in line with the directive of President Rodrigo Duterte and a memorandum circular from the Department of the Interior and Local Government (DILG). As of latest count, 58 stalls have already been demolished.

Indira -Puspus, Senior Administrative Assistant III, said on Monday that the majority of the streets in the town center have already been cleared and that the operations are moving towards the interior barangays and other roads in the outskirts of the town.

Duterte, in his fourth State of the Nation Address last July 22, ordered the road clearing, which was followed by a DILG Memorandum Circular 2019-21 days later directing all LGUs to clear roads of obstructions within 60 days. According to Puspus, the road clearing went on relatively smooth because the LGU earlier called for a meeting with those concerned, sent letters of explanation and gave them a grace period until Sept. 5 to voluntarily take down their structures.

Also, notices were posted in strategic areas to inform stall owners, vendors, and those whose structures, such as roofs that have extended beyond private property, on the directives regarding the reclaiming and clearing of public roads, alleys, and thoroughfares.

Some stall owners had requested the LGU to help in the demolition while others also requested for transportation to ferry the demolished materials to their homes, she said.

The major thoroughfares that have been cleared include streets of Diputado, Osmeña, Yapsutco, San Antonio, Nillas, and San Jose. Over the weekend, teams continued with the demolition of structures with the help of the owners, and the activity will continue until the entire town has been covered, Puspus said.

She admitted that the LGU has been met with some opposition regarding this but she said those who have complaints are free to find legal remedies but the municipal government is bent on implementing the President’s directive before the 60-day deadline lapses. Meanwhile, those affected by the road clearing operations were encouraged to apply for a stall at the public market as some units are still available for rent. However, applicants will be served on a first come, first served basis.

In a related development, the Department of Education in the town has written the mayor requesting that the road at the Sibulan Elementary School be cleared of vendors for the “safety of children and stakeholders”, noting that these structures are potentially “fire hazards”. Puspus explained that since the road is no longer government property, the school has the prerogative to decide on whether to allow the vendors to use it or not. The road is originally intended as parking space for the school’s use, the DepEd letter further said. In response, town officials also ordered the vendors to clear the area. 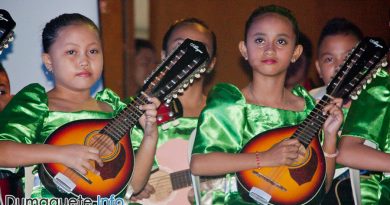 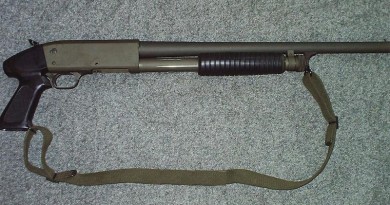 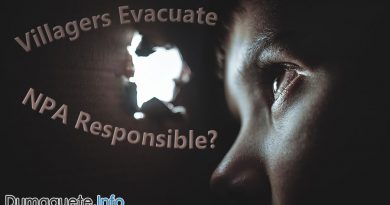