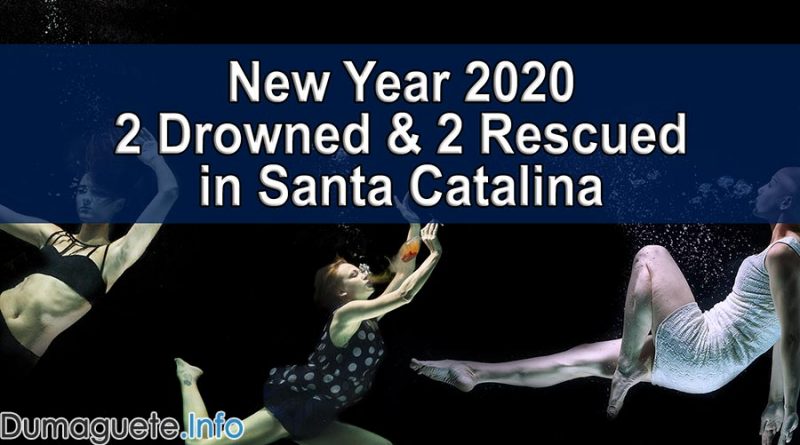 A family of 4 drowned in Santa Catalina. Two died on the spot while the other two were revived and brought to the hospital. The New Year has not been so kind to the Fabro Family. However, Negros Oriental and Dumaguete City police are glad to report that there were zero fatalities caused by firecrackers or stray bullets this new year. Should swimming be banned for next New Year?

The Fabro family were swimming at the beach of Barangay Poblacion in Santa Catalina to celebrate the New Year on January 01, 2020. According to police reports, the victims were swimming at a so-called breakwater portion of the beach. Efforts were made to rescue them, however, two died on the scene. The others were somehow revived and brought to hospitals of Bayawan City and Dumaguete City.

Confirmed dead were John Mark Fabro, 16, student and 21-year-old Rona Fabro, married. Those who survived but are still in the hospital are Camille Fabro, 18, now transferred to Dumaguete City while Rena Fabro, 18, remains at the Bayawan District Hospital.

The Philippine National Police initially reported that there were no fatalities of both stray bullets and firecracker blasts. However, there were 8 people who got injured by firecrackers as reported and verified by the Provincial Health Office. Dr. Socrates Villamor of the Department of Health Provincial Team said that 8 victims sustained injuries from pyro blasts higher than reported in 2018 which only had two victims.

The youngest of the 8 people injured was only 5 years old. Two of the victims sustained eye injuries while the remaining 6 had burns. Two of the victims were from Siaton and Bais City, one from Dumaguete City, one from Zamboanguita, one from Santa Catalina and one from Sibulan. Among the firecrackers that caused the injuries included the triangle, whistle bomb, tin can with firework, improvised cricket and bamboo canyon. It should be noted that these firecrackers were not among those prohibited by the authorities.

Nevertheless, the number of injuries or deaths caused by firecrackers or stray bullets has been greatly minimized. And local officials like Dumaguete City Mayor Felipe Antonio “Ipe” Remollo has been hosting a grand fireworks display at the Rizal Boulevard on New Year’s Eve in order to attract crowds of families and tourists to watch pyrotechnics show handled by experts and at a safe distance. 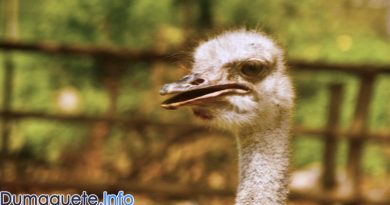 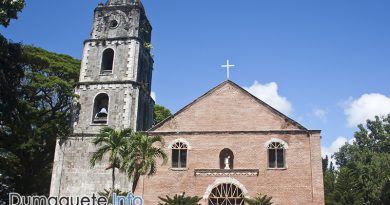 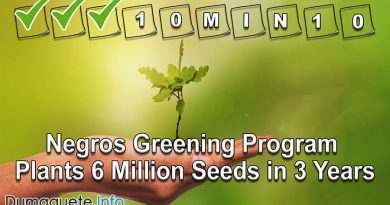