The Land Transportation Office or LTO in Dumaguete City was recently alerted for any fake driver’s license after a man was caught driving a four-wheeled vehicle with a falsified driving license.

The LTO Chief Alberta Janine Lawas in Dumaguete District Office disclosed last Wednesday afternoon that the man, was flagged down during a roadside inspection on Tuesday for a violation, presented a driver’s license that was “illegally transacted”. The man was driving loaded with Styrofoam boxes when he was flagged down for alleged cargo overloading.

During the said inspection, it turned out that the man’s driver’s license, though appearing to be an authentic LTO plastic card, contained information that led the authorities to believe it was “invalid” said Lawas.

A close scrutiny of the driver’s license showed that it was still the old three-year validity kind, but with an expiry date ending in 2022,” Lawas said.

It caught the attention of the LTO apprehending officer because the last batch of three-year driver’s licenses would supposedly be expiring in 2019 after President Rodrigo Duterte had ordered the extension of the validity to five years,” she added.

With this situation, precautions will be taken is action and more inspections will be conducted every now and then. 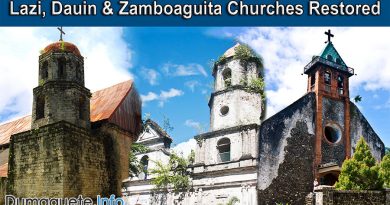 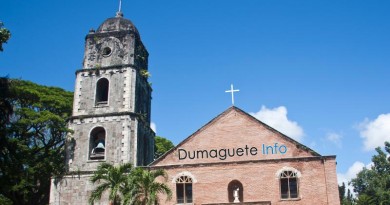 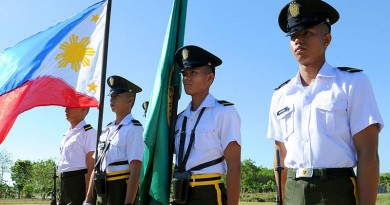