Former Negros Oriental Congressman Herminio Teves died at the age of 99 years old on Wednesday, May 15, 2019. Family, friends, and colleagues mourn for the peaceful death of this former lawmaker.

Herminio “Meniong” Guivelondo Teves was born on April 25, 1920, in Valencia, Negros Oriental. He is the third son of Margarito Pinili Teves and Francesca Guivelondo. He has a degree in maritime transportation major in nautical studies and Teves graduated from the Philippine Nautical School in 1941.

In the year 1969, Herminio Teves, at the age of 49, won as a congressman of the first district of Negros Oriental. However, his stint was cut short after President Ferdinand Marcos declared Martial Law in 1972. In 1987, a year after the Edsa People Power, President Corazon Aquino appointed Teves officer in charge-governor of Negros Oriental. By the year 1998, Teves won as a congressman and served in the 11th to 13th Congresses or for three terms until 2007. 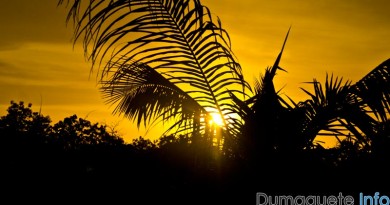