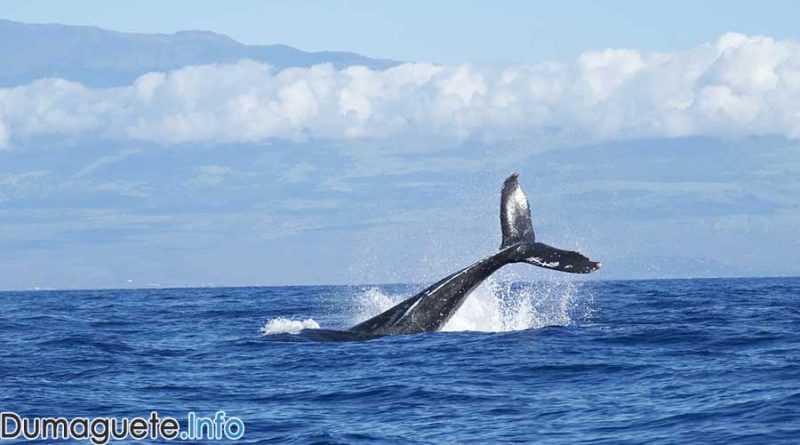 Scientists and researchers from the Institute of Technology in Melbourne, Forida (USA) under the Department of Biological Sciences will be conducting further analysis of the said blue whale that have been spotted in the sea of Bohol.

The investigator principal of the said research is headed by Edna Sabater who requested Dumaguete City for the granted research along their waters and of the nearby municipality Bacong. Aligned with the Blue Whale in Negros Oriental that was spotted about a year ago, the ‘Bughaw’ or ‘Balaneoptera Muculus’ will be considered as the first step of their investigation.

The blue whales were firsts spotted back in 2004. Later then, they would appear to locals all over the Bohol Sea. Blue Whales are marked as one of the most endangered mammals all over the world. Researchers and scientists would like to identify the species of the said creature in order to put a Philippine Law to protect the blue whales or whales in general.

The said study will be conducted in order to achieve the following goals:
(1) Identify the different blue whale species that are being located in the seas of Bohol
(2) Create isolation and relocation maps for the different species
(3) Establish a photo-identification database that will be later on used as basement for identifying different species seen 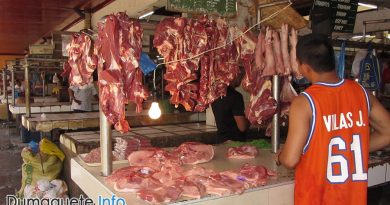 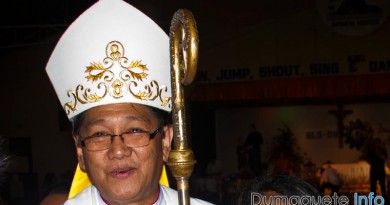 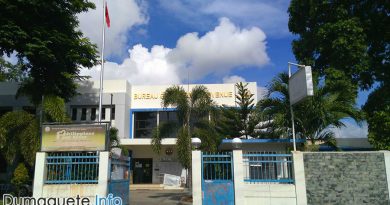