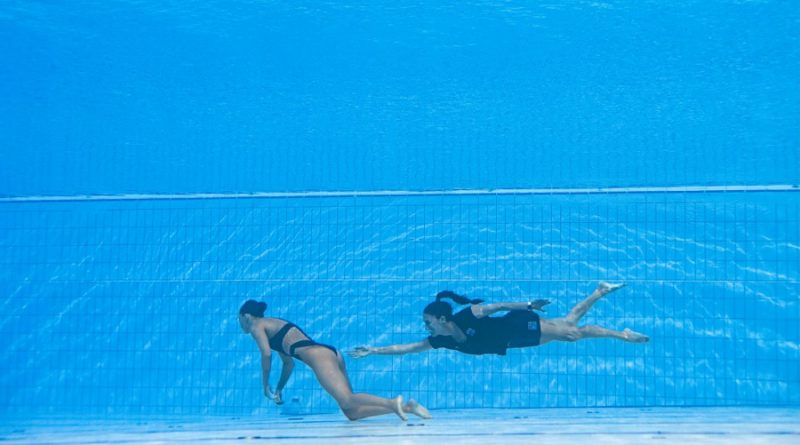 American Swimmer Anita Alvarez was dramatically rescued by her Coach, Andrea Fuentes, after fainting last Wednesday at the FINA World Aquatic Championships in Budapest, Hungary. She was competing in the women’s solo free event when she fainted and sunk to the bottom of the pool. After being rescued, Anita Alvarez may yet again compete for US team under the Team Free Final this Friday at the World Championships.

US Swimmer Fainted – Coach to the Rescue!

USA Couch Andrea Fuentes jumped in the water dressed not in shorts and a T-shirt to rescue the swimmer’s body that had sunk to the bottom of the pool. Coach Fuentes was critical of the slow reaction of the lifeguards at the Aquatic World Championships.

When I saw her sinking, I looked at the rescuers, but I saw that they were stunned. They didn’t react,” Fuentes was reported as saying by the newspaper.

I thought, ‘Will you jump in now?’ My reflexes kicked in quickly. I’m like that, I can’t just stare.

I didn’t overthink it, I jumped. I think it was the craziest and fastest free dive I’ve ever done in my career.

I picked her up and lifted her, obviously she was heavy, it wasn’t easy.”

Fuentes is a four-time Olympic artistic swimming medalist. She is a Spanish retired synchronized swimmer who now coaches other swimmers.

According to her coach, Anita “really wants” to compete Friday and doctors have cleared her to do so. Alvarez scored enough from the judges to finish seventh in the 12-woman final. She may still compete for the US team in the Team Free Final this Friday. The USA artistic team released a statement from Fuentes on social media, saying Alvarez had fainted due to the effort expended during the routine. According to Alyssa Jacobs, spokeswoman for the team, the 25-year-old Alvarez is now doing fine.

Anita is doing fine and taking today to rest. She has been fully evaluated by both our team doctor and event medical staff. She currently has one final event left to participate in at the 2022 World Championships and she will decide if she feels up to compete tomorrow if she is cleared medically,” said Alyssa Jacobs.

Anita is okay — the doctors checked all vitals and everything is normal: heart rate, oxygen, sugar levels, blood pressure,” Fuentes said in the statement. 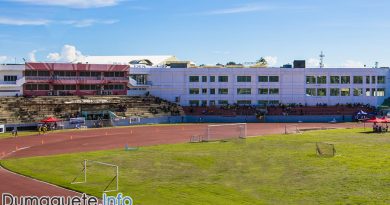