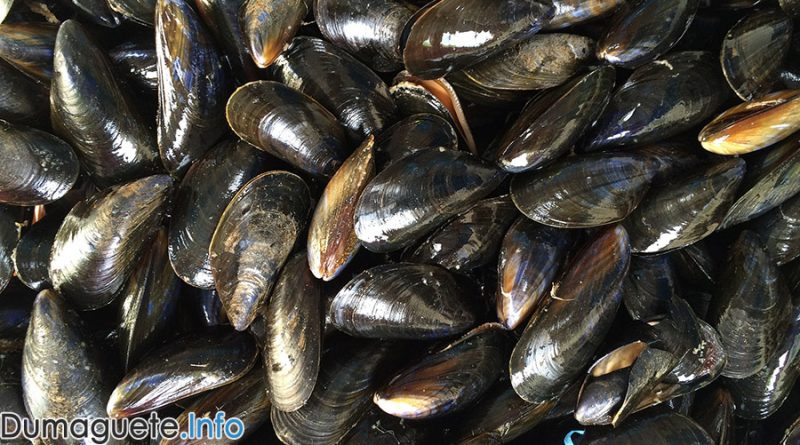 The red tide or harmful algal bloom have reached the coast line of Siaton, specifically along the Tambobo Bay. Marine consumption, especially shellfish, are prohibited to be eaten.

What is Red Tide?

Red tide is also known as harmful algal bloom. It is simply the over growth of algae that causes a production of toxins that are dangerous for humans and other marine life. The waters are turned to a reddish color, hence the name ‘red tide’.

Scientist and marine biologists are examining different samples of this red tide occurrence all over the Philippines. Shellfish and other marine produce are not to be consumed for it can be fatal for a human being as reported by the Bureau of Fisheries and Aquatic Resources (BFAR).

The Tambobo Bay of Siaton has been declared affected by the red tide occurrence. According to the Provincial Fisheries Officer Dr. Florencio Aparri, it is not even allowed to gather shellfish and marine creatures from the Tambobo Bay. The red alert rose last week on August 3.

“Taking, gathering, and eating shellfish from Tambobo Bay remains prohibited due to the red tide bulletin issued by BFAR head office,” he assured.

Residences of the municipality are urged to avoid eating anything from the Tambobo Bay, until final results and recovery of the waters. Reports have stated as well that samples from Irong-Irong Bay (Western Samar) and Puerto Princesa Bay (Puerto Princesa City, Palawan) are some of the affected areas in the Philippines by the red tide. 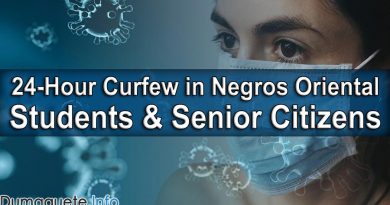 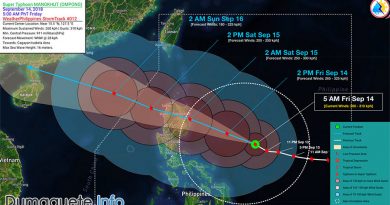 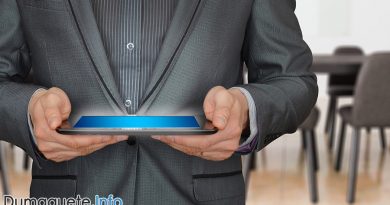