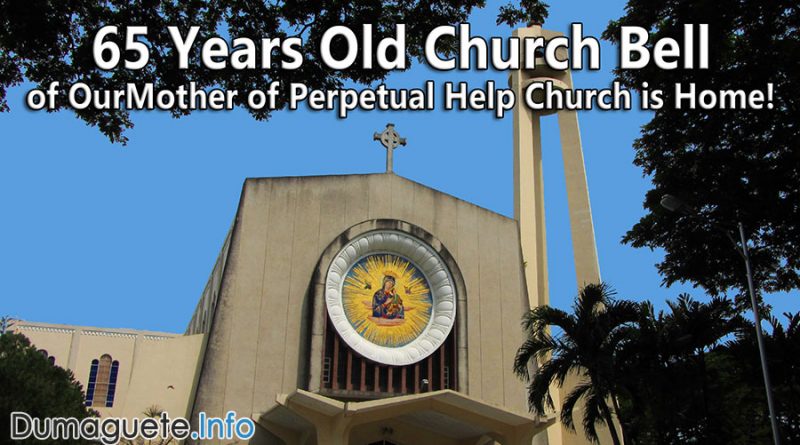 Our Mother of Perpetual Help Church in Dumaguete City

The 65 years old church bell was first hung in a steel tower next to the then Our Lady of Perpetual Help Chapel at the Manuel L. Teves Memorial Hospital compound in 1958 when the Redemptorist missionaries started their foundation in Dumaguete City. In 1970, the new Redemptorist parish church was inaugurated and the Redemptorists acquired a new bell from Holland. Thereafter, the old bell was transferred to the Motong Parish chapel.

Back in the old days, in the absence of modern communication, the bells would also serve as a warning when “marauders” or “pirates” were approaching, he said. Some parishes have, unfortunately, lost their old bells for a number of reasons, such as being borrowed by another parish, or worst, stolen.

The bell has an inscription marking that says “Our Lady of Perpetual Help Chapel”, “Dumaguete City”, and “October 13, 1954”. According to Fr. Sean Purcell, it was rung to “call the Redemptorists and the people to prayer and worship, liturgy and masses.”

Of course, our bell is not as famous as that of Balangiga, but for us, the bell is an important part of the history of the Redemptorists in Dumaguete,” he continued.

(referring to the bells in Balangiga, Eastern Samar which the U.S. Army took from the San Lorenzo de Martir Church during the Philippine-American War)

Fr. Purcell thanked the people of Motong for returning the bell to the Redemptorist community.

Meanwhile, Msgr. Julius Perpetuo S. Heruela, who heads the Commission on Church Cultural Heritage of the Diocese of Dumaguete, emphasized the significance and importance of bells for the different churches. Heruela was invited to lead the turnover and consecration rites of the bell.

It is essential that the bells remain or be returned to their original parishes, he said in the Cebuano dialect. According to Julius Perpetuo S. Heruela, the ringing of a bell or bells serves as an “announcement” for various occasions, like masses, funerals, weddings, and other important church ceremonial activities. Heruela hoped that people will become aware of the importance of church bells in their parishes and would help in restoration efforts as these form part of their heritage.

We will have to do thorough research on this,” he said, noting that church bells are usually marked with the names of the church or parish to whom it belongs, its donor, the date it was made, and even the name of the manufacturer.

Among those present during the turnover of the old bell to the Redemptorists was Negros Oriental Vice Governor Edward Mark Macias, whose family owns the Manuel L. Teves Memorial Hospital where the old chapel was located. 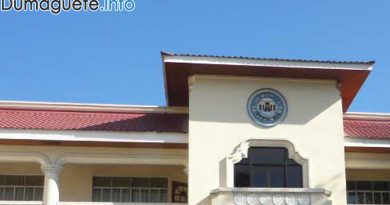 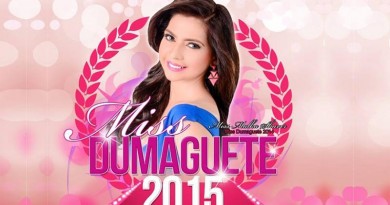 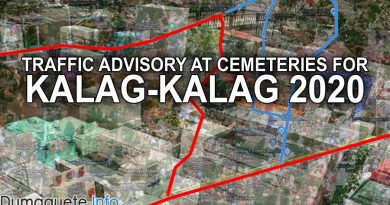 Traffic Advisory at Cemeteries for Kalag-Kalag 2020