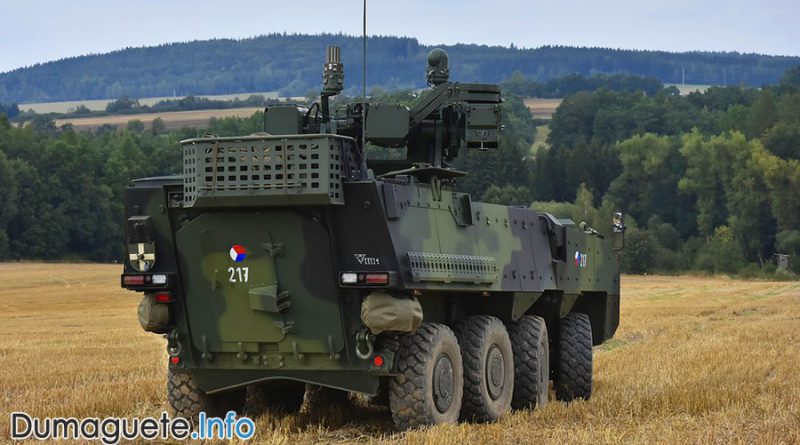 Meeting on Government Against Terrorism

During the said collective meeting, Councilor Alan Gel Cordova spoke as a representative for Dumaguete Mayor Felipe Antonio Remollo. Vice Mayor Franklin Esmeña III also came in the collective meeting to share his motivational thoughts regarding the fight against terrorism in the government and our country.

“We live under the blessing of democracy because we could say anything we want, but with just one bomb exploding in a facility will change everything,” said Councilor Cordova.

The two-day peace meeting started on June 19 and ended late of June 20, 2017. Included in their highly confidential meeting were topics including the relaying of intelligence information to: barangay head, tanods or wards, bantay dagat, resort owners and other local government officials. This topic was thoroughly discussed from start to end to optimize the need of more officials regarding the fight against terrorism.

Vice Mayor Franklin Esmeña mentioned that even with the best and highly mechanized technology weaponry along with high security from government personnel, everything would not work without the support and cooperation of the society.

The executive director of Task Force Leon Kilat, Bimbo Miraflor added that everybody has to understand that the fight right now is not for the government forces alone but a fight for the whole country. Executive director Bimbo Miraflor also mentioned (again) regarding the spread of fake news regarding threat and terrorism and that people must stay calm and do as the government tells them to. 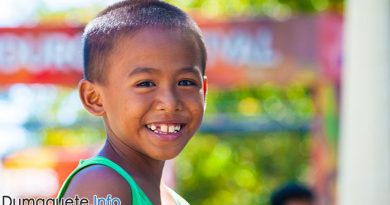 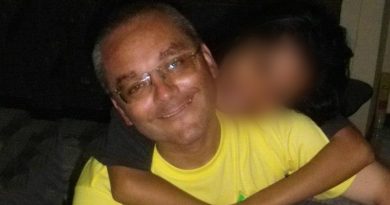 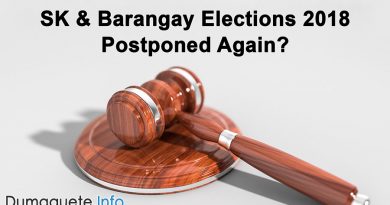