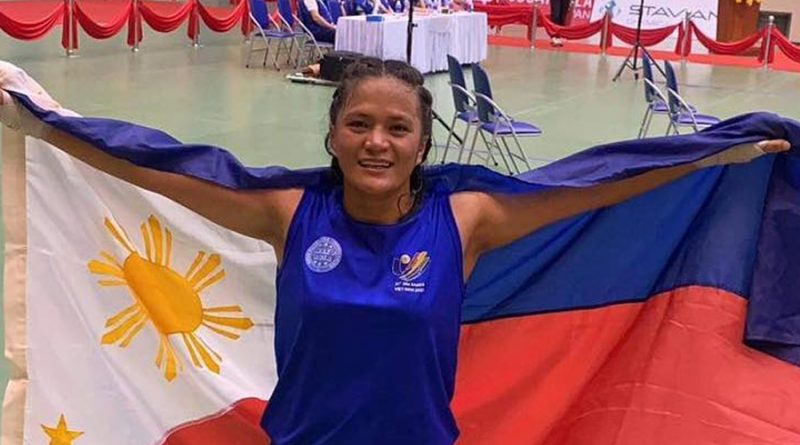 Gold medalist Gina Iniong-Araos silenced her bashers after winning in the 31st Southeast Asian Games (SEA Games) held in Hanoi, Vietnam. Just before the strike of midnight, two Filipinos defied the tough odds to come away with gold medals in kickboxing. One of them is a 32-year-old mother who was bashed for undermining her capability of having a family while working on her martial arts career.

It has become a challenge for me, people who say that I should quit and just focus on taking care of my child,” said Iniong-Araos in Filipino.

Gina Iniong Araos has already contemplated on retiring two years ago when she got married to Richard Araos. Then just several months after she went on to win the women’s 55-kilogram gold in the 2019 Southeast Asian Games held in Manila. This time after giving birth to daughter Gianna Rose, Iniong-Araos proved once again she can handle both family and career with aplomb. 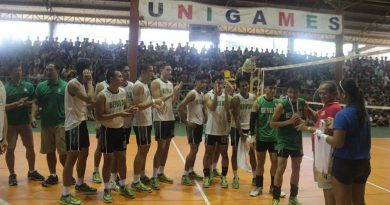 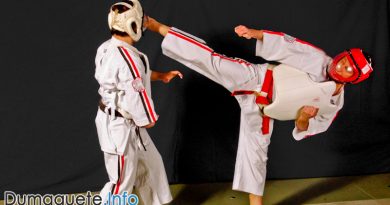 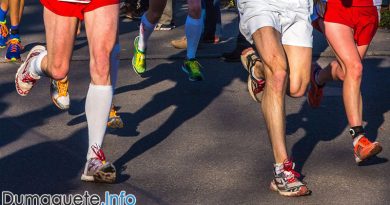