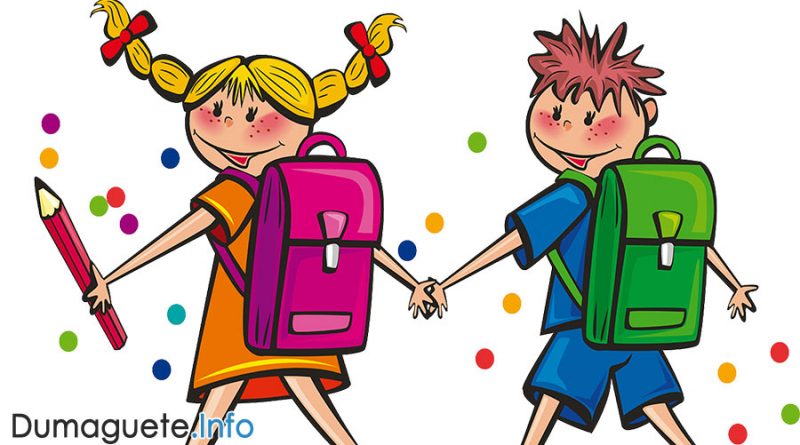 The first day of school to most of the schools around the Philippines are now opened! Although some educational facilities will be opening next week, the month of June will surely keep the shopping malls lonely and the city streets free! Up in Manila, school opening might undergo a little shower and maybe a little thunder. Umbrellas are advised for start of the school year.

The school year (SY) 2018-2019 will be another year of learning for the younger generations of our society. According to one of the Department of Education (DepEd) Dumaguete Division Officer, with the growing population of this country, it is not a surprise if more students are to come to school; especially to public schools.

Many public schools in Dumaguete City in both elementary and high school department will undergo the basic requirements for a functional learning facility. Last month, it was discussed that some Negros schools are ‘Not Yet Ready’ to start classes. Even with the Brigada Eskwela 2018 being launched, there are some finishing touches for the facilities to properly function.

Schools in Manila Threatened by Rain

Meanwhile in Manila, several schools are highly advises to bring umbrellas due to the rain and the intertropical convergence zone (ITCZ). According to the Department of Education Undersecretary Jesus Mateo, there will be 22 million elementary and high school students who will be going to public schools today. With the weather up in Manila, uncertainty will conclude the start and opening of schools.

This weather disturbance and the ITCZ will bring occasional moderate to heavy rain showers and thunderstorms over the regions of Caraga, Davao and Eastern Visayas,” said PAGASA in an advisory.

PAGASA also advised the residents of these areas against possible flash floods and landslides. Rain or shine, the school must go on! 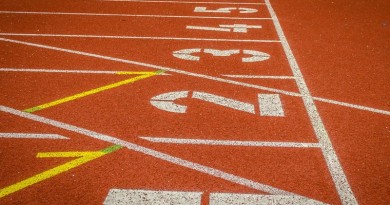