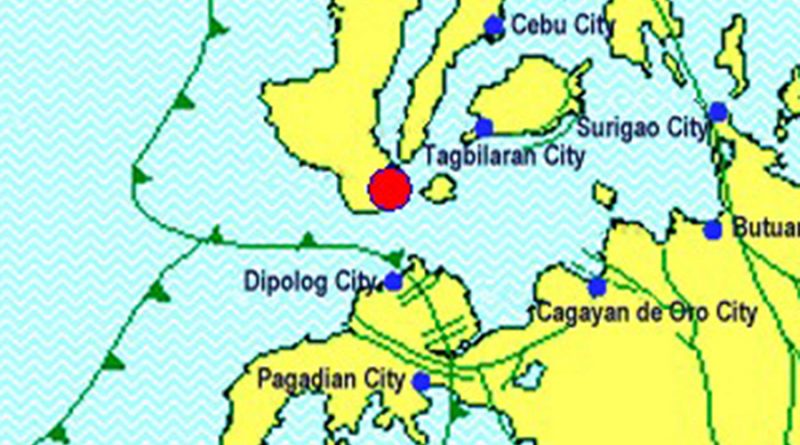 A number of earthquakes have shocked various areas of Negros Oriental. Philippine Institute of Volcanology and Seismology (PHILVOCS), said that there is a possibility of a stronger one about to strike Negros Oriental.

Quakes Out of Nowhere?

According to Tom Simborio of PHILIVOCS, a potentially active fault there might have generate such earthquake. Minor earthquakes were clearly felt since the first few days of February 2018. Data shows that a magnitude of 3.1 struck at 5:46 pm on February 1, 2018 (Thursday) just 10 kilometers southwest of Valencia. The municipality is known by the name Luzurriaga and is located in Negros Oriental’s south third district.

Anther minor earthquake was noted with an intensity of 2.3 that struck 17km southwest of Valencia at 8:47pm still on February 1, 2018.

The following day, a Friday, three more minor earthquakes followed at an intensity of 2.3 southwest of Valencia on 1:10 am, 2:27 am, and 4:27 am. But aside from the earthquake in Valencia, a 1.8 magnitude quake also hit 4 kilometers southwest of Zamboaguita (still of Negros Oriental) around 2:36 am still on the same day.

Then again, a 2.7 magnitude quake struck 15 kilometers southwest of Valencia at 5:19 am. These minor quakes are on the good side, expected to cause no damage and aftershocks.

Just recently today, at 2:42am a magnitude of 2.8 struck 11 kilometers of Dauin in Negros Oriental.

Although PHILVOCS have not given any warning, they still advice the public to practice and be knowledgeable of the duck-cover-hold and emergency kit handling and first aid. To minimize panic, PHILVOLCS also advised of informing the public the different evacuation areas available around them. 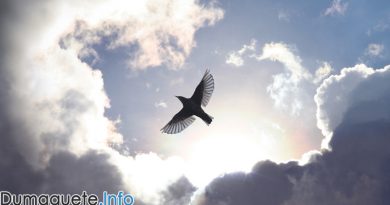 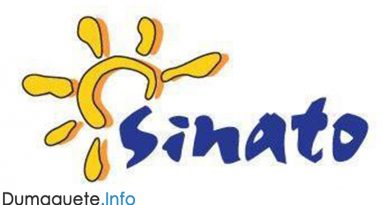