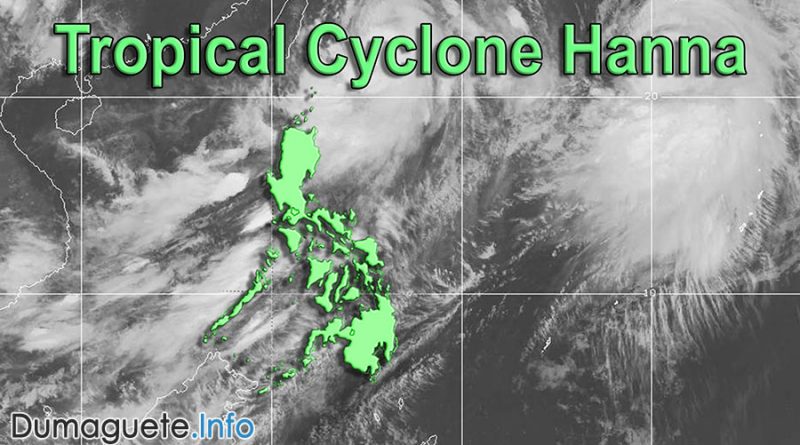 Tropical Cyclone Hanna will cause continues moderate rain and gusty winds today in several areas in the Philippines. A few sea trips were canceled yesterday and the other day due to rough seas and weather conditions. Areas like Batanes and the Babuyan Group of Islands were placed under Tropical Cyclone Wind Signal no. 1 as of 5 p.m. yesterday, August 07, 2019.

The Philippine Atmospheric, Geophysical and Astronomical Services Administration (PAGASA) warns sea travelers, fishermen and residents of coastal villages in the seaboards of Luzon, Visayas, and the northern and eastern sea of Mindanao. Tropical Cyclone Hanna is intensifying and may bring big waves as high as 4.5 meters.

As of 4 p.m. yesterday, the eye of the typhoon was located at 590 kilometers east of Basco, Batanes with maximum sustained winds of 140 kilometers per hour near the center and gustiness of up to 170 kph. As of 5 a.m. today, Tropical Cyclone Hanna travels with a maximum sustained wind of 190 kilometers per hour near and gustiness of up to 235 kph. By the next day or two, Typhoon Hanna will move towards the southern Ryukyu Islands of Japan. 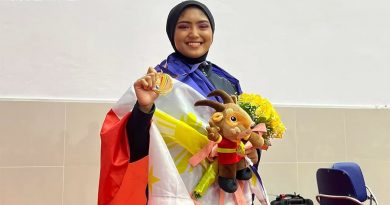 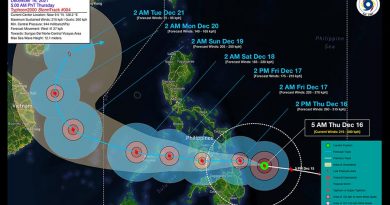