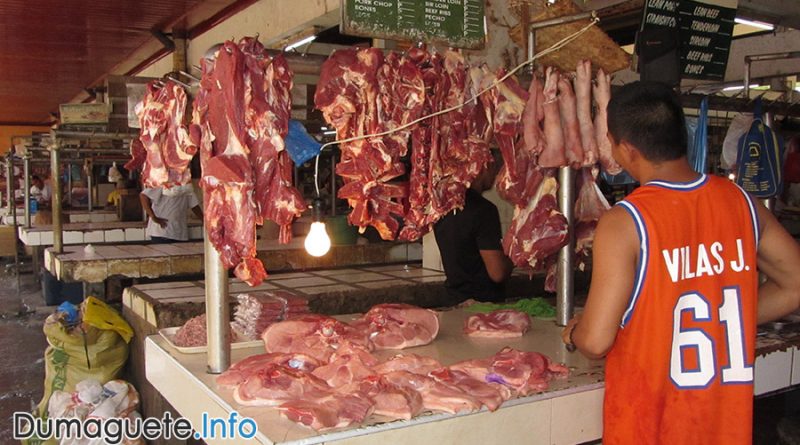 Dumaguete City Mayor Felipe Antonio Remollo has a brilliant plan of an underground parking space and the renovation of the two-story building in the public market for his term of ‘progress’. Under the public-private partnership (PPP) scheme, the 1.7 hectares lot in which the public market stand will be used for private businesses by the investors.

During a consultative meeting and public hearing yesterday, Dumaguete the mayor Felipe Antonio Remollo gathered with hundreds of market vendors and stall owners. He announced that the market will not be privatized. He also announced the option of constructing the public market outside the city proper.

The investors of the said project of the Dumaguete City Public Market and Underground lot has to pay advance sum for 30 years. This will assure the construction of the project will be well funded at hand.

The mayor also said that this will be a great opportunity for vendors to maintain and regulate the hygienic and economical needs of their customers. In regard of customer complaints of the meat and fish section over the past few weeks, the mayor decided that the plan must be implemented.

With the recent news: Hooray for debt-free Dumaguete, Dumaguete Mayor will be expected the launch and implement his other projects for the city. In which includes: new government centers, Regional Museum, satellite Market projects for different than guys, and the underground parking at Quezon Park.

According to the mayor, the new building of the public market would address renovation of the old building and the new underground “parking area”. 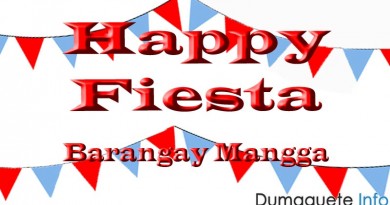 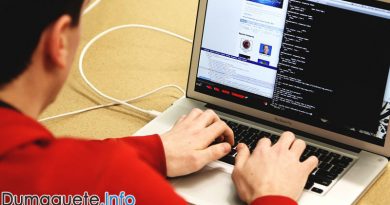 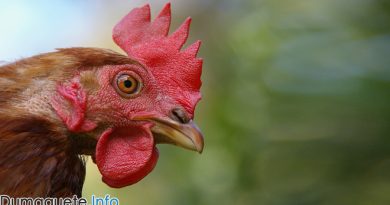