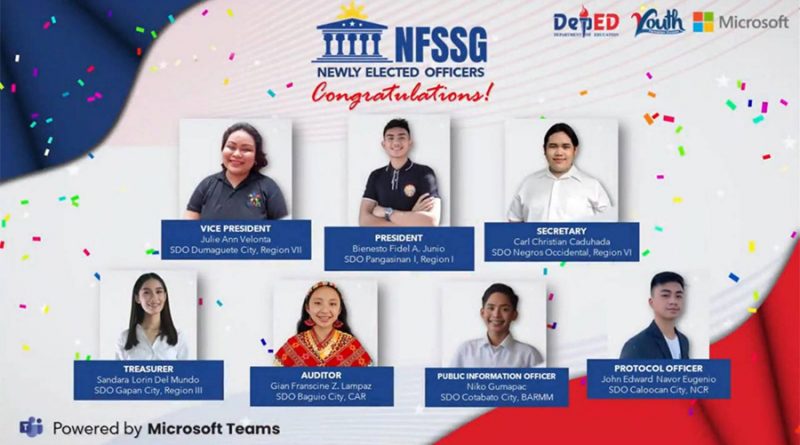 The National Federation of Student Supreme Government (NFSSG) has a new set of elected officers. The Department of Education (DepEd) encourages these new student leaders to be the “voice” of the Filipino Youth.

NFSSG formally formed its new set of officers for School Year 2021-2022 through a virtual election early this month. Bienesto Fidel Junio, incumbent Regional SSG President of Region I from Schools Division of Pangasinan I, was elected NFSSG President among 17 Regional SSG Presidents. DepEd said that the rest of the Regional Presidents that would not be elected in any position will be designated as Board Members. Junio reminded his co-elected officers and board members to “collaborate with other student- leaders in addressing the issues related to their co-learners continuously.”

I would like to congratulate the newly-elected National Federation for SSG officers for answering the call of duty,” said Education Secretary Leonor Briones. 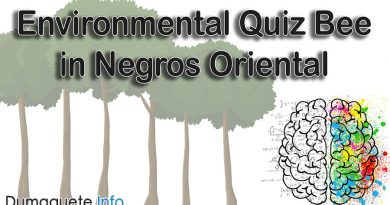 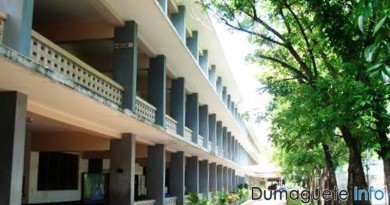 SLS-DB helps their brothers and sisters 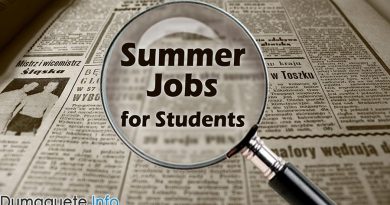