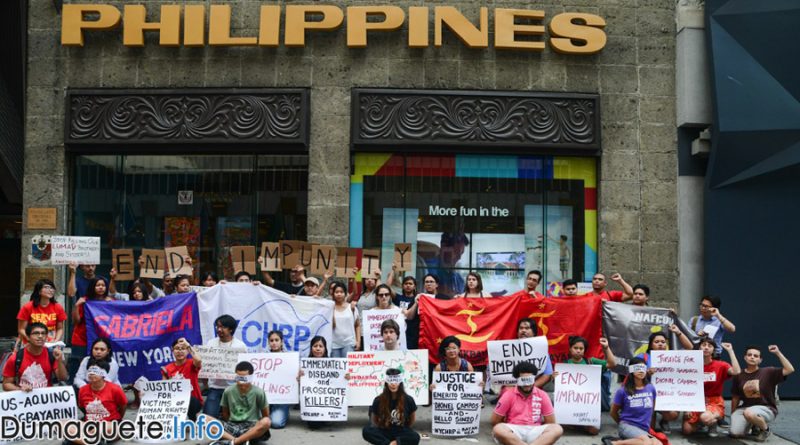 A joint pastoral statement was issued by the heads of the four dioceses of the Catholic Church in Negros Island, including Bishop Julito Cortes of the Diocese of Dumaguete, saying that a culture of death is inevitable unless the extrajudicial killings (EJKs) stop.  They are not against the government’s war on drugs, in fact they are commending it for the will and determination to put an end to the drug menace.  However, statements from the President and other top government officials seem to have an indirect message that they allow such killings to rid society of the drug people.  According to the Church leaders, there should be respect for the law and the rights of the human being.

A consequence of the EJKs is its effect on the attitude of the people – public apathy.  The pastoral letter says that with this attitude, people will be not be able to distinguish between what is right and what is wrong and this is when the culture of death will gradually creep into society.

On their part, the four Church leaders commit to pray for the country and for the success of those involved in the drug war and to increase their evangelization efforts adding that they are willing to become partners of the government in prevention and rehabilitation efforts.

The clergy, students, policemen, the lay faithful attended a prayer vigil held Thursday night in front of the San Sebastian Cathedral in Bacolod City for the conversion of the drug people and for airing their concern over the extra-judicial killings.

The Fifth Commandment still stands for the innocent and the guilty.  “Thou shalt not kill.” 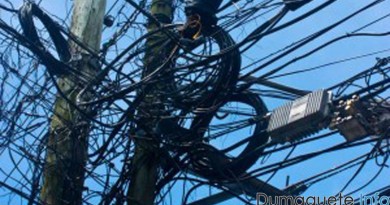 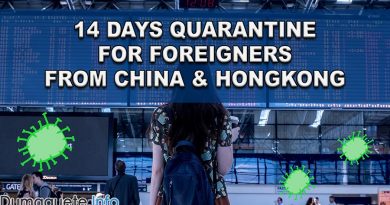 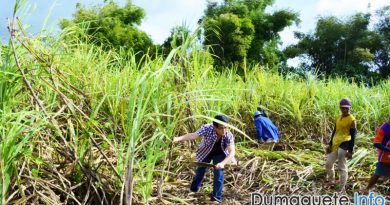