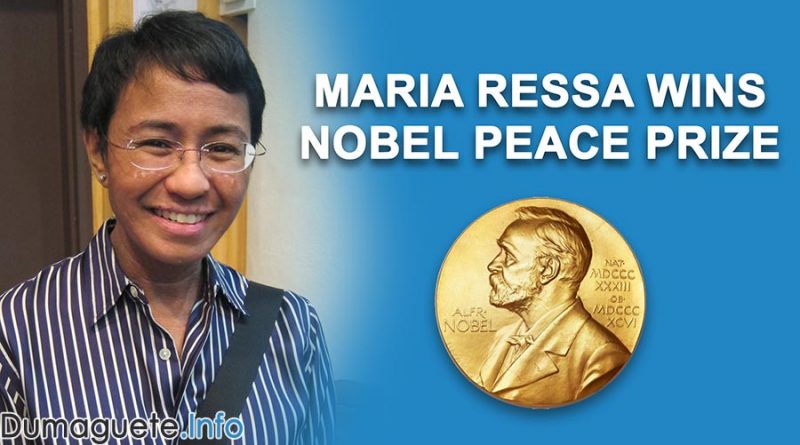 Maria Ressa was awarded the Noble Peace Prize last October 8, 2021. She is a Filipino journalist, CEO, and co-founder of an online news organization called “Rappler”. At the age of 58 years old, she is the first-ever Filipino individual to receive a noble prize.

Out of 329 candidates, Maria Ressa and Russian Dmitry Muratov were selected “for their efforts to safeguard freedom of expression, which is a precondition for democracy and lasting peace.” The selection committee said that the two journalists stood up in the midst of “increasingly adverse conditions” against them.

Maria Ressa was convicted last year for cyber libel and is facing a number of legal challenges. She says that these cases are politically motivated. The result from her work and of Rappler’s tough reporting on Philippine President Rodrigo Duterte’s drug war.

In the past, two Filipinos were part of international teams that won the Nobel as a group. Meanwhile, ten Filipinos were with the Organization for the Prohibition of Chemical Weapons that won the prize in 2013. Former Ateneo de Manila University President Father Jett Villarin was part of the Intergovernmental Panel on Climate Change that won in 2007 together with former US vice president Al Gore.

We hope this award will shine more light on those who put the spotlight on the truth at a time when basic freedoms and democracy are under attack,” the NUJP statement said.

Journalism in the Philippines

The Philippines is considered one of the most dangerous countries in the world for journalists and reporters. The death of broadcasters, journalists, reporters, &, etc. continue to increase. The country ranked 138th out of 180 countries in the World Press Freedom Index by France-based organization Reporters Without Borders (RSF). The biggest massacre involving media workers in the world ever recorded by the Committee to Protect Journalists (CPJ) happened in the southern part of the Philippines in 2009. The 32 journalists who died there are among the 89 media-related killings tallied in the country since 1992. The situation only got worse, and the number just increased after Philippine President Rodrigo Duterte took office in 2016. 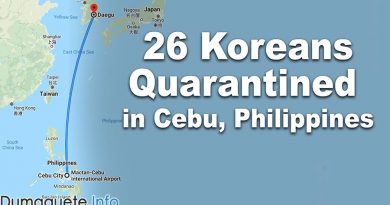 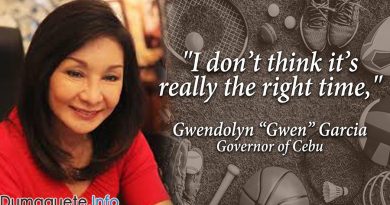 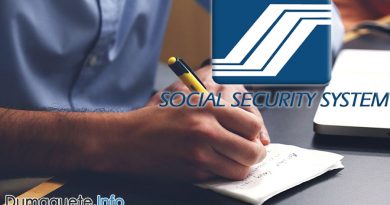 SSS Opens on Saturdays this February