Manny Pacquiao is back in the spotlight after his winning fight against Lucas Matthysse yesterday at the Axiata Arena in Kuala Lumpur. The 39 years old Filipino boxer and day-time senator of the Philippines won by a kneeling knockout against the Argentinian boxer who held the World Boxing Association welterweight title from January 2018 – July 2018.

Critics of the Fight

Although Manny Pacquiao rightfully stands in the spotlight once more, the Argentinian boxer aged 35 years old still managed to remain intact and strong. Many boxing critics and trainers, including Teddy Atlas, pointed out that Lucas Matthysse wasn’t even trying to fight. He struggled in keeping up with Pacquiao’s footwork and speed despite his reputation of powerful punches which did not materialize.

If you have a heavy bag, you look good,” Teddy Atlas said to ESPN

All you Pac maniac fans out there, no disrespect. Give him a lot of credit; he’s 39-years-old. He got the job done. He looked good against a 36-year-old, who in the end, he quit; a diminished Matthysse. He did not fight. He did not try. In very little spots, he threw. For the most part, he was a passive guy, who looked like he was just getting paid,” Atlas added.

During the interview after the fight, Pacquiao said that he will be ‘relaxing’ before his next fight. Many cheered for Pacquiao including the Philippine President Rodrigo Duterte who watched the fight.

Thank God for this victory. This is all dedicated to God and all the Filipino people. Thank you to our country and our president for watching this fight.” Pacquiao said. 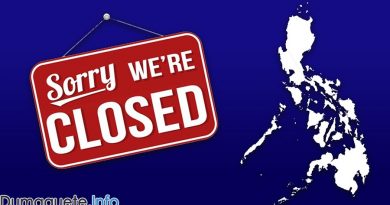 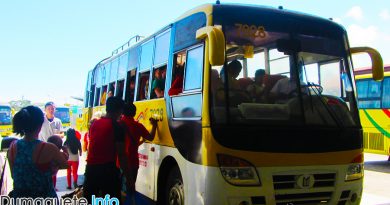 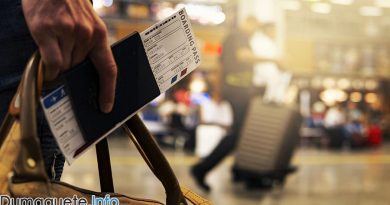