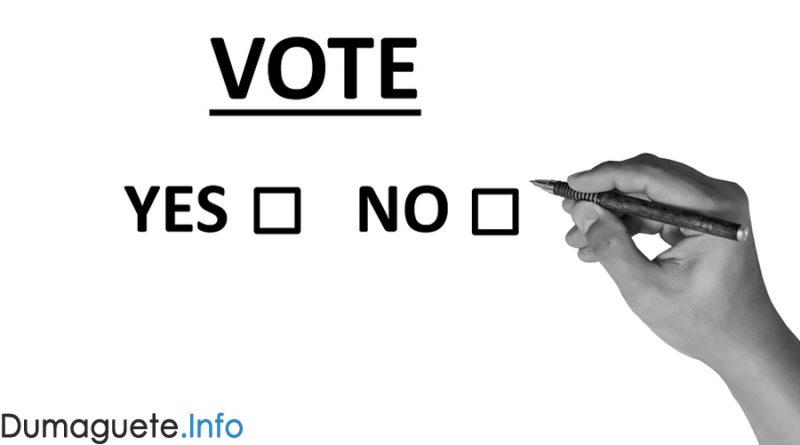 The Barangay Election 2017 and the Sangguniang Kabataan (SK) Election of the Philippines will be postponed so that the public can be allotted with time to prepare for the participation and submission of their Certificate of Candidacy.

Changes to the Barangay Election 2017

Qualifications and Process of Filling of CoC for Barangay and Sangguniang Kabataan (SK): 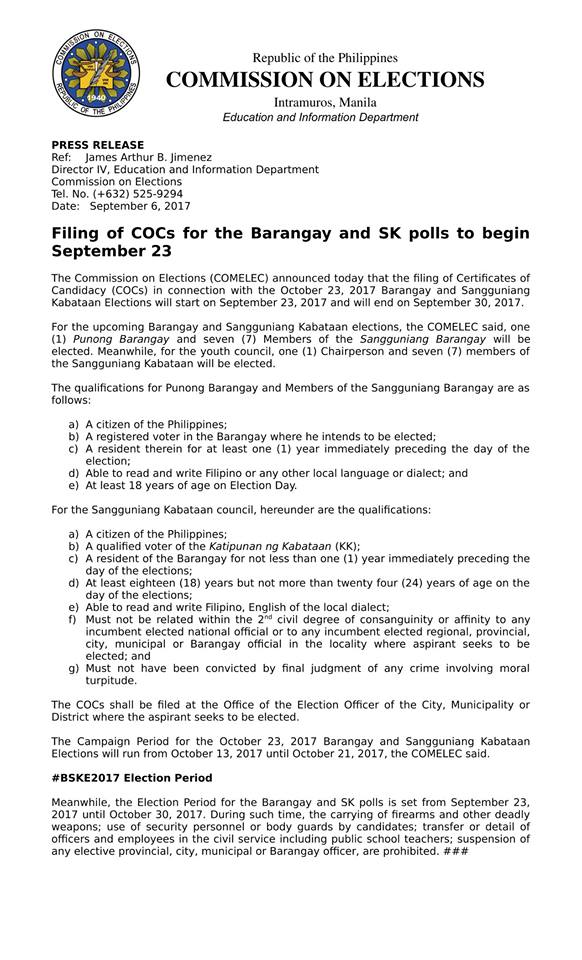 During the election period, the implementation of the Gun Ban 2017 will also take place. A Gun Ban is the strict dis-allowance of carrying, bearing and transporting of any firearms and dangerous weapons outside a person’s residence/ business office. There will be limited authority for some personnel to carry, bear and transport firearms and other dangerous materials. An application for Gun Ban exemption but be filled and submitted to the Commission Office. 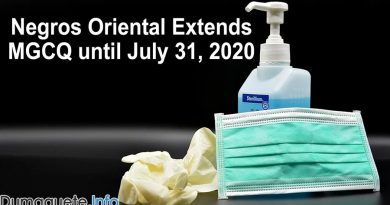 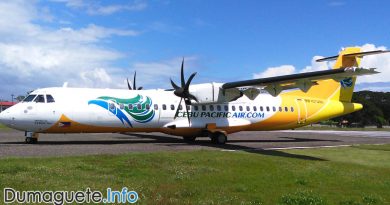 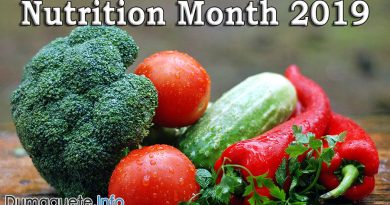