Under the Executive Order No. 26 (EO 26) by former Philippine President Benigno Aquino III, commonly known as ‘Noynoy’, has ordered the National Greening Program back in February 24, 2011. After a few years of experimental procedures on crop, trees, and fruit production, it has come to a conclusion that a huge amount of tax payer’s money goes to waste!

The National Greening Program was supposed to enhance the agricultural status of the Philippines. EO 26 had aimed that after six years, healthy growth 1 billion seedlings in 1.5 million hectares all over the Philippines will progress. Seedlings comes in varieties such as: native forest species, fruit trees, bamboo and mangroves. Targeted areas for planting were unproductive lands, ancestral domains, abandoned mining areas, and mangrove forest. But with the EO 193, the National Greening Program was extended up to 2028 for better implementation and expanding.

In order to be more efficient, the government under the Department of Environment and Natural Resources (DENR) had purchased a mechanical seeder and placed 12 mechanized nurseries in their regional offices. Each mechanized nurser cost more than Php 50 million yearly plus maintenance , which means 12 mechanized nursery costs Php 600 million (not including the yearly Php 3.5 million for DENR consultation). This purchase was made back in 2012, however was not very useful since then.

The seeders were only able to process on small seeds (less than the size of a watermelon). Since native seeds like for trees and fruits were bigger than a watermelon seed, the machineries were not so efficient than they thought. Since then, most of greening program were done manual.

Filipino families will be expecting less on their table since agriculture is slow on the go. Nevertheless, we expect that the National Greening Program makes their deadline with progress. 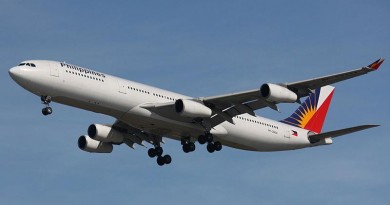 Philippine Airline flights use the NAIA-1 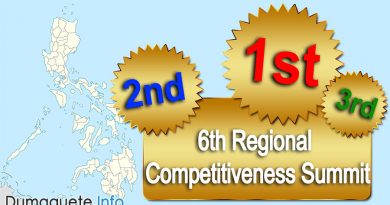