The “Rice and Road” Project is being pushed by the Provincial Development Council (PDC) in Negros Occidental. The effects of this project will benefit Negros Island through its veggie-sufficiency. The project is currently being discussed by government heads.

The integration of food production areas, mainly for vegetables, of the two Negros provinces has already been proposed at the Regional Development Council (RDC) of the then abolished Negros Island Region (NIR). For Negros Occidental, barangays Codcod and Quezon in San Carlos City are among the potential vegetable production areas of the province. In Negros Oriental, these are Canlaon City and Vallehermoso town.

Given its fertile land, the private sector representative said there was a time that these areas can supply the entire vegetable requirement of Negros and even catered to Luzon. Lately, however, the production dwindled and that they can only supply 15 to 20 percent of the vegetable requirement. Carbon said about 80 percent of the province’s vegetable consumption is sourced out from Mindanao mainly Bukidnon, Leon in Iloilo, and La Trinidad in Benguet.

Carbon said once approved by the PDC and there’s already a needs assessment, they will bring it to the Provincial Government of Negros Oriental together with the Negros Oriental Chamber of Commerce and Industry (NOCCI).

The concept of “Rice and Road” project involves the entire agriculture sector not only rice but also vegetables and other high-value crops. It also entails accessibility, like roads, that will quickly connect production areas to the trading posts and markets.

We have an Alliance for Negros Island Development Agenda with food production as one of our priorities,” he also said.

Carbon furthered that once realized, the project will help farmers improve their well-being.

We want the poor to have choices and opportunities not to be poor,” he added. 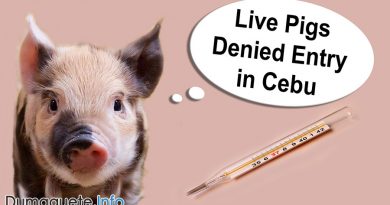 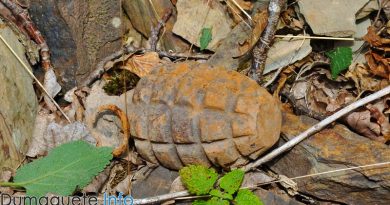