The legendary Filipino pride in billiards pool will be playing in Dumaguete City this coming August 16-18, 2019. This 64-year-old professional pool player will be staying for a few days in Dumaguete before flying to his next tour in Singapore. He will be playing against locals and guests who are will to play with him; win or lose.

Efren “Bata” Reyes is considered by many as the greatest pool player of all time. He is the first player to win two world championship in two different disciplines in pool. He will be traveling to Dumaguete City and will be playing at Why Not? Dumaguete on August 16-18, 2019 every 9:00 pm. Locals and guests will get the chance to watch and play with the legendary pool player.

Efren Manalang Reyes was born on August 26, 1954, in Pampanga. He moved with his family to Manila where he started to work as a billiard attendant for his uncle’s billiards hall. Since then, he started playing the sport. Back then, Efren was not tall enough to reach the pool table. He would stand on Coca Cola cases in order to play. He is referred to as “Efrey” and “Bata” which means kid in Tagalog by some of his colleagues.

He is acknowledged by many as the greatest pool player of all time because he won in over 70 international titles including four-time World Eight-ball Champion. After defeating American Earl “the Pearl” Strickland in Color of Monet event in 1996, Efren Reyes took home the largest single event pursue in pool history. He also holds the title as the 1999 WPA World Nine-ball Champion, a three-time US Open winner, a two-time World Pool League winner and a 14-time Derby City Classic winner – including an unprecedented five Master of the Table crowns.

For more information, inquiries, reservation, and tickets,
please visit WHY NOT or contact 09052776538. 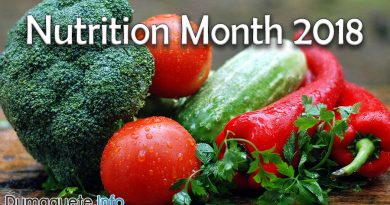 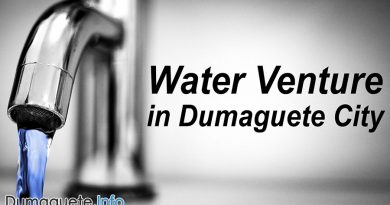 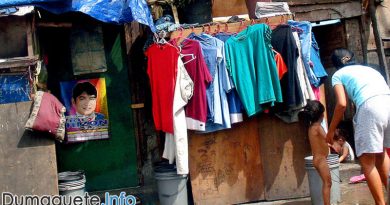 Clean-up of Informal Settlers in Dumaguete