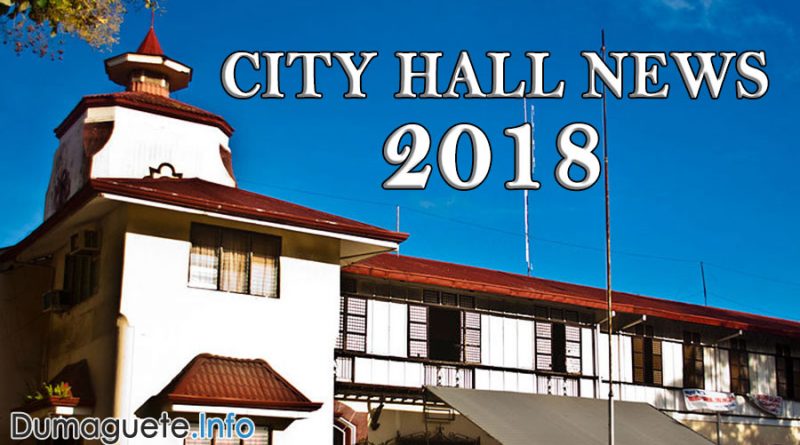 City Hall News 20180 : Dumaguete City Mayor Felipe Antonio “Ipe” Remollo is extending his hands to different solutions and matters which concerns both locals and guests within the city. His “new year, new me” resolutions are kicked off with a few pointers such as trike policy, city police, CCTV protection and income increase.

The Traffic Management Office (TMO) of Dumaguete City are committed in penalizing abusive and discourteous tricycle/trike drivers. By term ‘abusive’ includes the act of overcharging passengers, reckless driving, refusal to take passengers due to personal inconvenience.

Officer-in-Charge Gilbert Ablong Sr. and TMO officer Danny Atillo stated that these abuses and discourteous must be filed in person at the office before any further action may follow. Penalties for drivers who are liable of any regulations may find themselves at the risk of suspension or even cancellation of franchise.

After the ceremony, the mayor then again addresses the PHP 5 Million for Better City Police 2018. This is address the possible purchase of five million worth of motorized vehicles and new sets of bulletproof vests. The progress of the installation of 350 closed circuit television (CCTV) was also mention and is said to be just on the schedule of the 6-7 months installation.

Lastly in our City Hall News for 2018, Mayor Remollo was happy to announce the city’s income increase. In the year 2015, the city’s income was PHP 617 Million, which then grew to PHP 678 Million in the year 2016 and PHP 762 Million last 2017. The City Treasurer’s Office headed by Cristina Merced can now afford to grant a 3rd tranche salary increases to regular employees. Job Order employees has already received their additional 50/day increase to start their year. 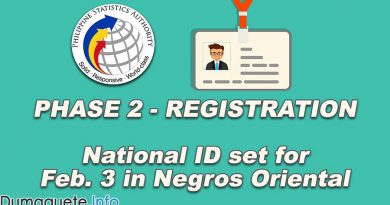 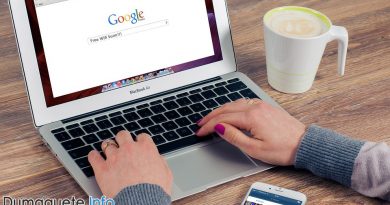 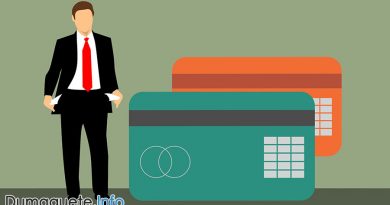