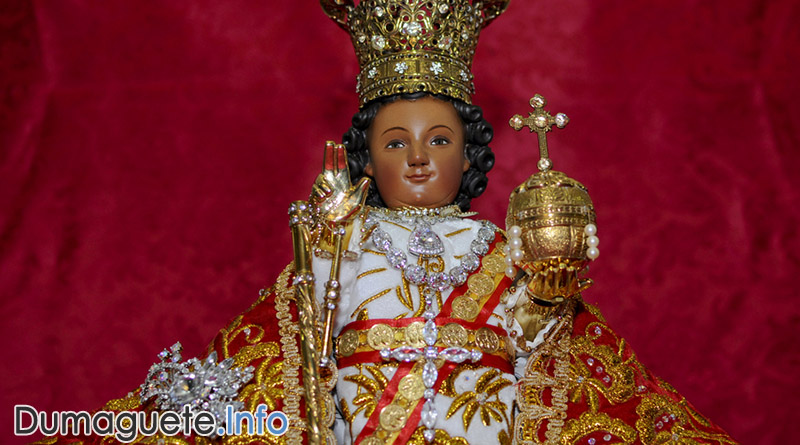 Dumaguete City is set to send its delegation to the Sinulog Festival in Cebu which is slated on January 13 to 16 this year.  The Sandurot delegation will be competing against 11 other world-class performers from other parts of the country in the Free Interpretation category.

Mayor Felipe Antonio Remollo said in a press release that the city’s participation in the Sinulog Festival will add to the exposure of their local talents and at the same time, promote the culture, arts and heritage of the city in the national stage with international media coverage.

The Sandurot delegation is composed of 100 dancers and 320 dance masters, props men, drummers, make-up artists and coordinators.  They will receive a subsidy in the amount of P300,000 from the Sinulog Foundation and will stay in one of the schools in Cebu for accommodations and rehearsals.

The Sinulog Festival is an annual event in Cebu City in honor of Señor Sto. Niño (Child Jesus), drawing hundreds of thousands of local and foreign tourists. 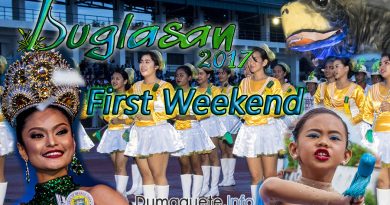 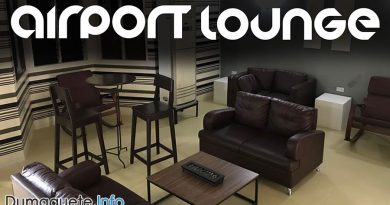 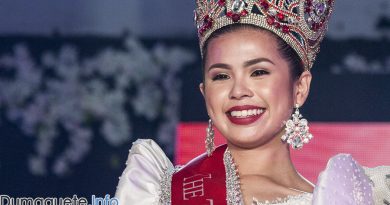