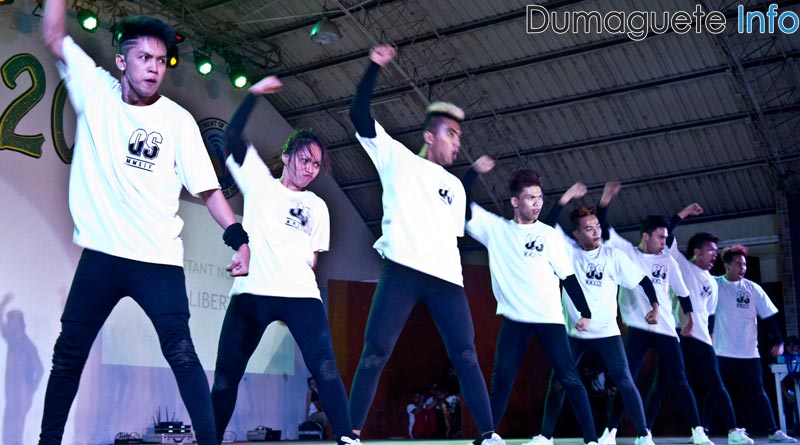 While it is not one of the big events, for the actual performers on the stage it is often the “biggest thing” they have ever done. All contestants of the Children’s Choir competition of Buglasan 2015 were well prepared and guided by their artistic directors and choir leaders. The 1st price went to the municipality of Jimalalud with Bayawan taking the second spot, joined on the podium by Dumaguete.

It was a home victory for Dumaguete at the Bulilit Minus-One Competition followed by the competitor of Bayawan and Amlan.

The 1st prize in the Duet Competition goes all the way up to Canlaon which snatched the victory from Dumaguete. Sta. Catalina coming in 3rd.

Filipino Rap booms and it is not a surprise that many entries were rhyming their way through the Rap competition of this year’s Buglasan festival. This year’s champion comes from San Jose, followed by Bacong and Basay.

Once again a local dance group from Dumaguete dominated the HipHop and modern Dance competition. They bagged the first price with the group from Bayawan coming in second and San Jose 3rd. 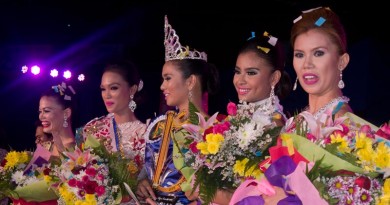 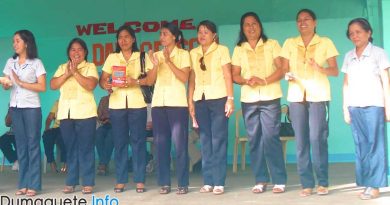 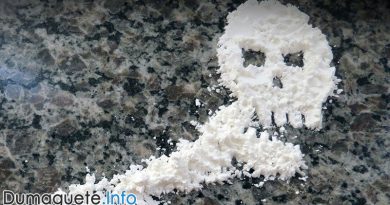