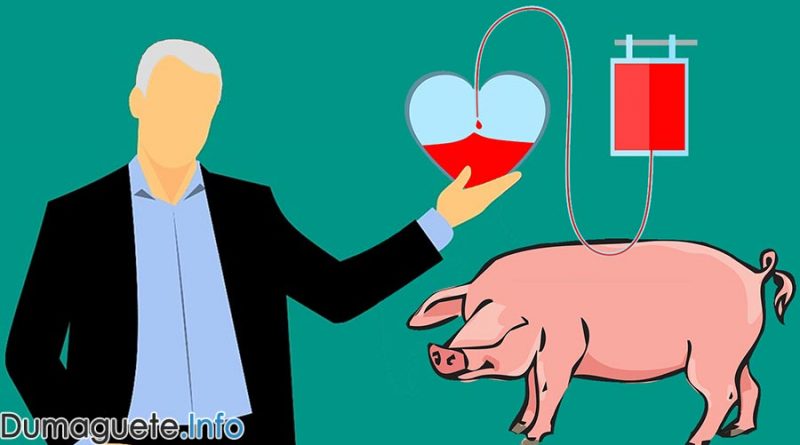 US surgeons have successfully implanted a genetically altered pig’s heart in a human. The surgery took place in Baltimore, Maryland last Friday, January 7, 2022. The heart has been beating for 4 days now. This is a big scientific progress and gives hope to thousands of patients with failing organs.

The first successful transplant of a pig’s heart into a human took eight hours of operation. The 57-year-old Maryland resident, David Bennett Sr., received the transplant and has been beating for 4 days now. He is suffering from rare heart disease and is still under close observation and monitoring.

It creates the pulse, it creates the pressure, it is his heart,” said Dr. Bartley Griffith, the director of the cardiac transplant program at the medical center, who performed the operation.

It’s working and it looks normal. We are thrilled, but we don’t know what tomorrow will bring us. This has never been done before,” he added.

According to United Network for Organ Sharing, some 41,354 Americans received a transplanted organ last year and more than half of them received kidneys. However, there is still a shortage of organs causing about a dozen of people on the list to die each day.  There are simply not enough donors of human heat available in the US and perhaps in many parts of the world.

Hence, scientists have worked feverishly to develop pigs whose organs would not be immediately rejected by the human body. Three genes that are responsible for the rejection of pig organs by human immune systems were removed from the donor pig. One gene was taken out to prevent excessive pig heart tissue growth, while six human genes responsible for immune acceptance were inserted. The gene-editing was performed by biotech firm Revivicor. The US Food and Drug Administration granted emergency authorization for the surgery on New Year’s Eve.

Mr. Bennett agreed to gamble on the experimental treatment because he would have died without a new heart. He exhausted other treatments and was too sick to qualify for a human donor heart, family members and doctors said.

It was either die or do this transplant. I want to live. I know it’s a shot in the dark, but it’s my last choice,” he said a day before the surgery.

Mr. Bennett, who has spent the last several months bedridden on a life support machine, added: “I look forward to getting out of bed after I recover.”

About 110,000 Americans are currently waiting for an organ transplant, and more than 6,000 patients die each year before getting one, according to official figures. This experiment may help shed light on the new possible ways of organ transplant.