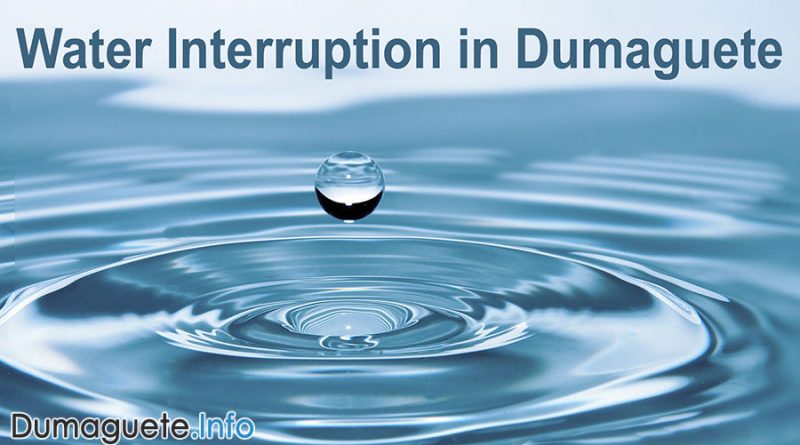 At least seven barangays here stand to temporarily lose or have limited water supply this weekend after the Dumaguete City Water District (DCWD) announced that it has to fix a broken pump in one of its pumping stations in the outskirts of the city. The water service interruption was originally scheduled from May 3 to 5 but was moved to next weekend.

Markus Villanueva, a division manager at DCWD, however, reassured on Wednesday afternoon that the water service interruption scheduled next weekend is just temporary and that there is no “shortage of water supply” in Dumaguete.

The villages that are expected to have “low pressure to no water” are Bajumpandan, Junob, Banilad, Mangnao, Bagacay, Calindagan, and Tabuctubig starting 1 p.m. on May 10 with the water service expected to resume at 6 a.m. on May 12.

Some of these areas have already been experiencing little or no water at all in the past months, especially from midnight to 4 a.m. when the water district has to rotate the delivery of water due to repair, rehabilitation, and construction of pumping wells.

The water service interruption is necessary to allow for the replacement of the pump and motor of the Pumping Station 14 in Barangay Bajumpandan.

He explained that areas that have been experiencing low pressure of water supply are those situated on “higher ground”.

Dicen reassured their clients that there is ample supply of water in the city even during the hot summer months but there is a necessity to rotate the delivery of water to households and establishments because some of their pumps are already old and need rehabilitation or replacement. 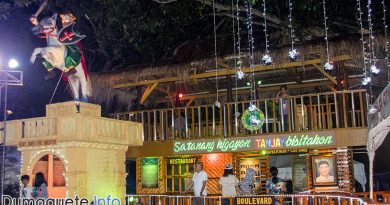 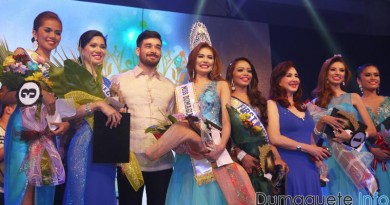