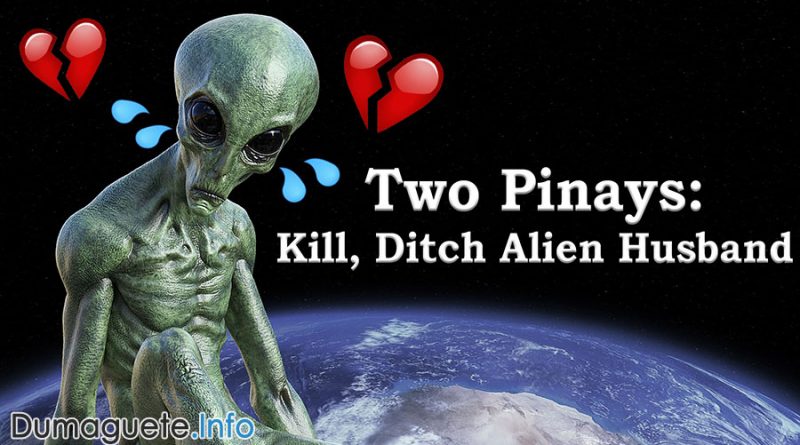 Two big Filipina dramas have risen last week and even got to national television. A Filipina kills foreign live-in partner after arguments. Other leaves husband for lesbian lover. Is there more to the story?

A foreigner with German nationality got the ultimate prize for enraging his Filipina in Barangay 3 Siaton. German victim is a 79 years old named Dieter Pust Ewald Hans Jeorge. His common-law-wife, Amelia Albona Alviola (46 years old) voluntarily surrendered to the Siaton police last June 25, and admitted of stabbing her alien husband.

The Philippine National Police personnel immediately went to the area to verify said information. Initial investigation disclosed that victim and suspect had a heated argument inside their residence. The victim immediately left the argument and took his motorcycle but he was stabbed on his right chest using a knife. He was then brought to Siaton hospital for medical attention. Not long, he was announced dead. Amelia Albona Alviola is now charged for murder.

In another story of two lovers with bad faith, a Canadian national got ditched by his wife over a lesbian lover. Only married last March 2019 by Dumaguete City Mayor Felipe Antonio “Ipe” Remollo, William Joseph Brown and his wife Kate Tamonang Cambarihan did not last as much as they expected to. Kate Tamonang Cambarihan caused a brief national television sensation after rejecting the plea of her husband to reunite.

Pain to Lover & Dishonor to Family

Kate’s mother took the side of Mr. William after finding out that her daughter is with a lesbian lover from Bayawan City, Negros Oriental. The married couple was taken to a television program hosted by Raffy Tulfo where Mr. Brown tried to convince his Filipina wife to reunite. Kate dishonored the marriage and was vain about her decision. Followers of the show bashed Kate for embarrassing and dishonoring her family and causing pain to her husband. Mr. Brown was more than willing to accept her; however, faith was not on his side as Kate remained firm about her decision. 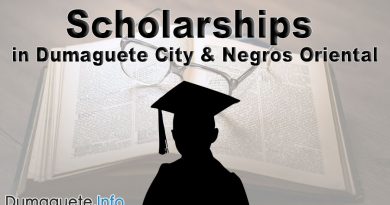 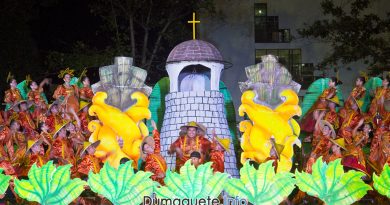 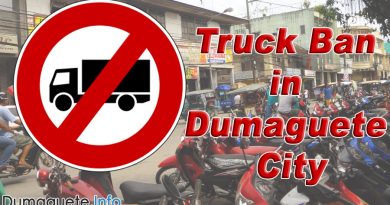