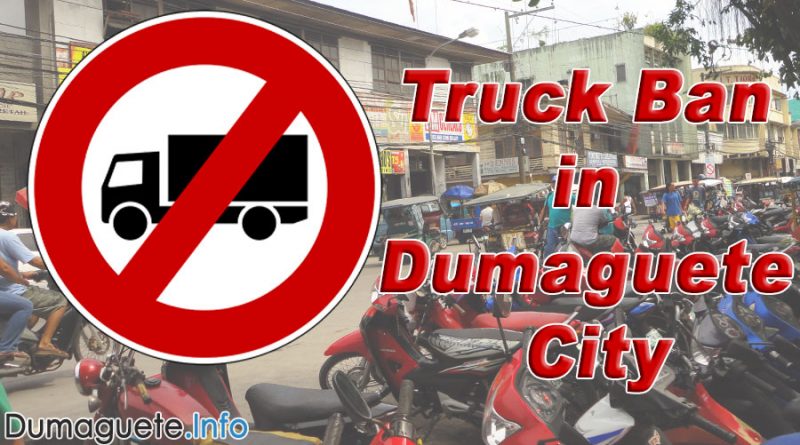 A plea of suspension of the Truck Ban in Dumaguete has been made by several businessman and woman in the community, including the Negros Oriental Chinese Chamber of Commerce and Industry President Ed Du.

The Truck Ban in Dumaguete is an experimental scheme to determine the minimal ways of traffic congestion in the downtown area of the city. The truck ban will no longer be allowed to 40 major streets in the downtown area, and will only be allowed to enter from 1:00 pm to 4:00 pm and 8:00 pm to 6:00 am. Trailer trucks, dump trucks, heavy equipment trucks, and other movers weighing 4.5 tons or more will be taking an alternative route given by the Traffic Management Office of Dumaguete City.

Councilors Lilani Ramon and Alan Gel Cordova have requested Dumaguete City Mayor Felipe Antonio “Ipe” Remollo in suspending the truck ban because of the volume of goods that needs to be delivered within the holiday season of Christmas. Re-scheduling and re-routing of the trucks will have to be taken at another time to ensure a less chaotic Christmas holiday for both the traders and the buying community.

Ed Du, President of the Negros Oriental Chinese Chamber of Commerce and Industry said that the business community is grateful to City Mayor Remollo for listening to their plea of suspending the truck ban at least after the Christmas holidays.

As part of the Christmas Holidays of Dumaguete City, the Christmas Tree Light Up will be conducted at the Quezon Park this Thursday, December 07, 2017 with the theme: “A Vintage Christmas” at 6:00 pm. Winners of the 69th Dumaguete Charter Day competitions such as Dumaguete Idol 2017, Duma Beat Dance, Bulilit Idol 2017, Folk Dance, Balitaw Competition and Miss Dumaguete 2017 Lexandrea dela Cerna will be gracing the lighting event. 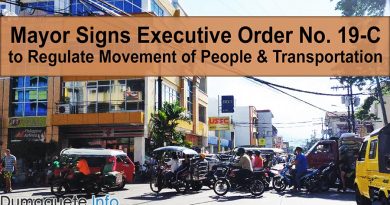 Mayor Signs Executive Order No. 19-C to Regulate Movement of People and Transportation 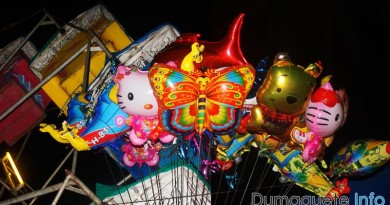 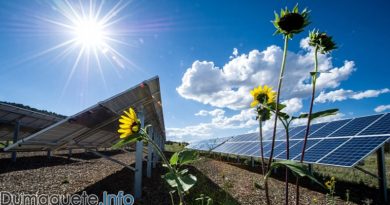