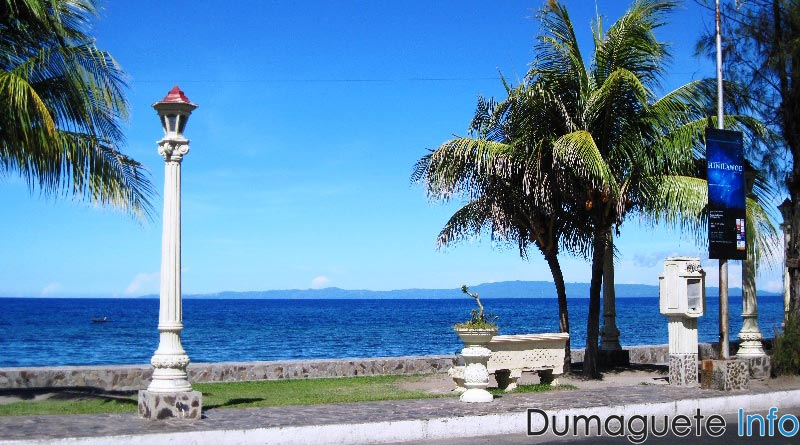 With only six months before the election, we have tackled some information that government officials have responsibly taken their “soon to be” duty in the preparation of the 2016 Election, especially in the second district. May their contribution comes through the offices or the media, they have still helped in this very tiring obligation for the political world.

The Second District of Negros Oriental is mainly composed of these following municipalities and cities: Mabinay, Bais, Tanjay, Amlan, Pamplona, San Jose, Sibulan, and Dumaguete. With the abundant minerals and natural wonders the second district can offer, it will be a real challenge and a great responsibility and a great honor indeed to handle this district.

The Second District of Negros Oriental has prepared of possible candidates for the up-coming election this 2016.

Here are some of the possible candidates for this 2016 election:

The attractive tourist spot here Dumaguete and other municipalities will be taken care of by the hands of either of these possible candidates. The candidate has projected leadership and responsibility even before the election. How much more when they  have gained the title as the head of Second District. 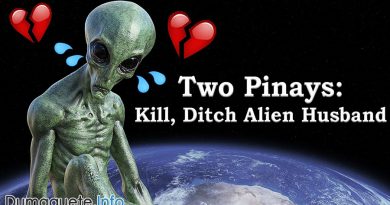 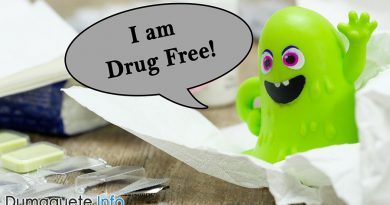 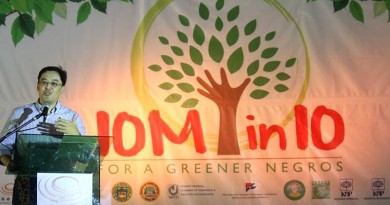