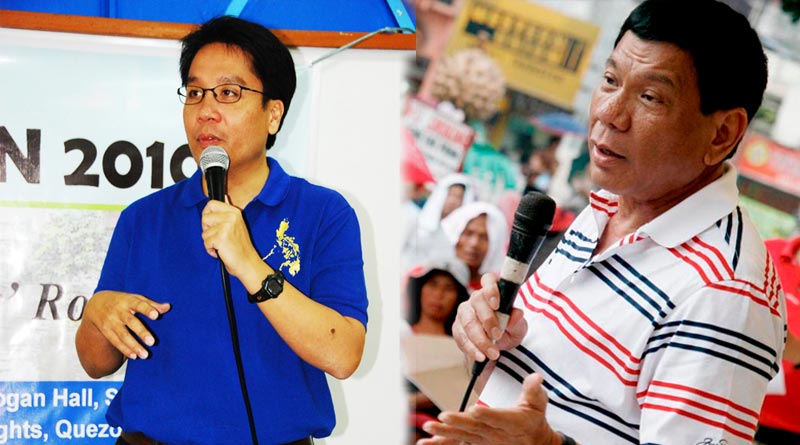 The fight against Mayor Rodrigo Duterte and Mar Roxas has been breaking the net especially in the Philippines due to the up-coming 2016 election.

The right message was spoken yet the messenger got it in a very wrong perspective. People have been supporting Mayor Rodrigo Duterte they believe he could end the lack of law and order in the court, where justice was supposed to be served.

The people have rightfully doubtful and snide Roxas because as chief of DILG (Department of the Interior and Local Government), he didn’t do anything to prevent the disintegrating order and peace situation.

As a matter of fact, people see him as part of the problem; having meekly acquiesced while his subordinate, former Philippine National Police Chief Alan Purisima engaged in corrupt activities for which he was accused of by the Ombudsman and even controverted the existence of a crime wave.

Mar Roxas is seen swallowed his principles as a “good Liberal Party boy” as the President took part in double standards, using Daang Matuwid to go after his enemies, while defending associates like Budget Secretary Butch Abad, author of the scandalous Disbursement Acceleration Program (DAP).

“You need a tough cookie, a proven fighter for human rights, not a marshmallow, to take on a gunslinger like Duterte,” sociology and public administration professor, Walden Bello declared. 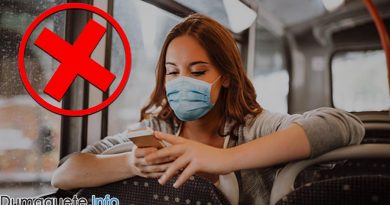 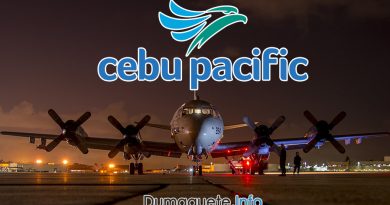