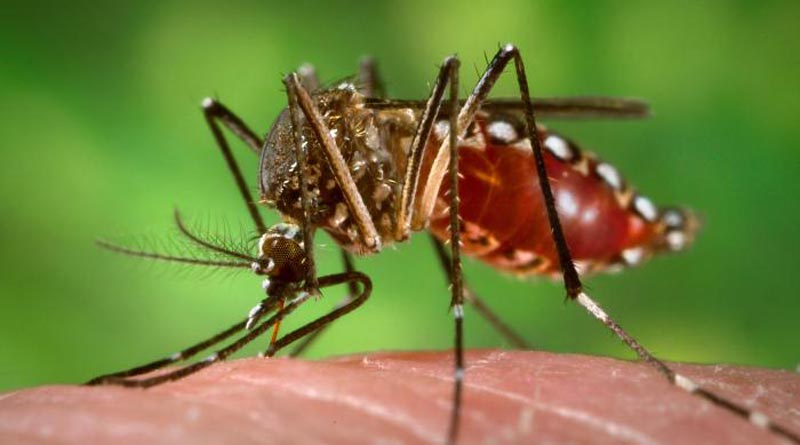 Board Member Liland Estacion had taken notice over records on the increasing number of deaths regarding the dengue victims (Dengue is a virus that is transmitted by mosquitoes that causes sudden fever and acute pains in the joints).

The record shows that seven deaths have been noted last year and that the number has doubled to 14 for this year as of the second week of November. Board Member Liland Estacion, a doctor by profession, has strongly suggested implementing the 4:00 o’clock habit. These 4:00 o’clock habits include a search and destroy operation on the possible breeding places o dengue-carrying mosquitoes. Board Member Liland Estacion also suggested the government not to lower their guards.

According to the Regional Epidemiology Surveillance Unit report (PNA), three deaths each was reported each in Bacong and Guihulngan, two deaths each in Dumaguete and Dauin and one each in Pamplona, Tayasan, Mabinay and Valencia.

The awareness is being conducted by the government authorities but the health departments also suggest of preventing the dengue virus ourselves. They also  suggested on not leaving any damp area of the house where the mosquitoes can breed and of wearing of long sleeves and long pants. 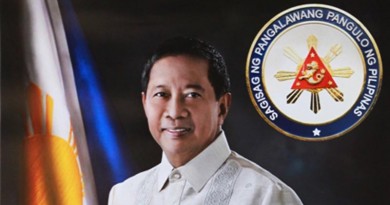 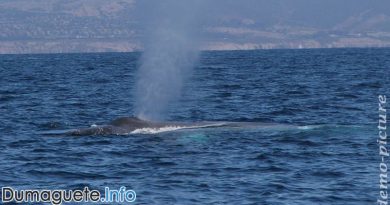