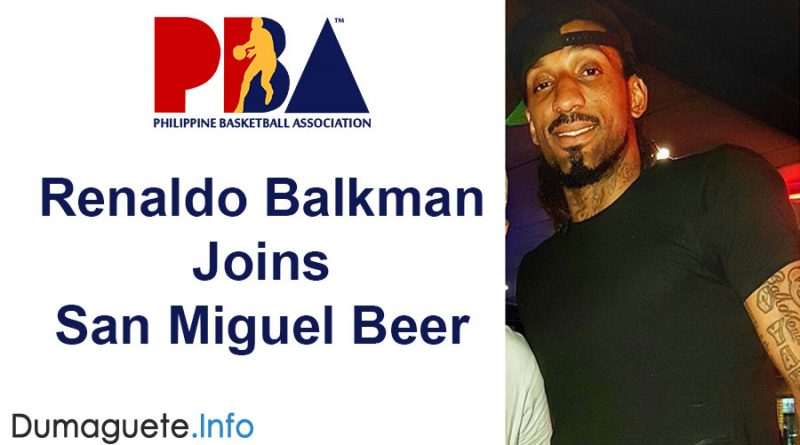 After five years of absence, Renaldo Balkman has decided to return to the Philippine Basketball Association (PBA) and join the San Miguel Beer defending champion for the ongoing Season 43 Commissioner’s Cup. Will this Puerto Rican basketball player stand out during this season?

Renaldo Balkman back in the PBA Game

Renaldo Balkman will be replacing Troy Gillenwater; who is believe d to have ‘unimpressive’ during the first two matches of the Beerman in which they both lost. Despite the offers of China, Renaldo Balkman still chose to get back in the Philippine Basketball Association (PBA) to ‘finish what he started’ as by his agent Sheryl Sanchez Reyes. The player is back in the game will start his practice today, Wednesday.

Balkman, had an average of 24.9 points, 11.8 rebounds, 3.8 assists, 2.3 steals and 1.6 blocks which helped Alab Pilipinas’ 3-2-win vs the Mono Vampire of Thailand in a best-of-five finals of the ABL. He is known for his “excellent defense” skills in which the Beermen can really use during their games this season.

Balkman was banned five years ago due to some incident when he grabbed teammate Arwind Santos around the neck. This gave him a fine worth PHP 250,00 for his misconduct. With his return, Renaldo Balkman will prove his worth in his return game with Beermen against Alaska Aces this Saturday in Dumaguete City. 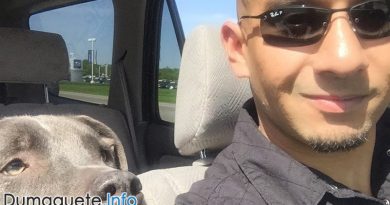 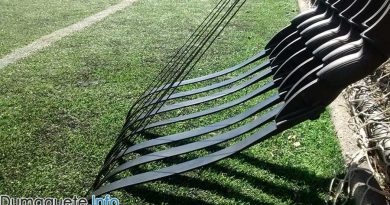 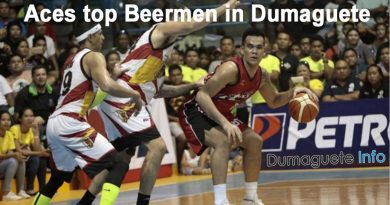