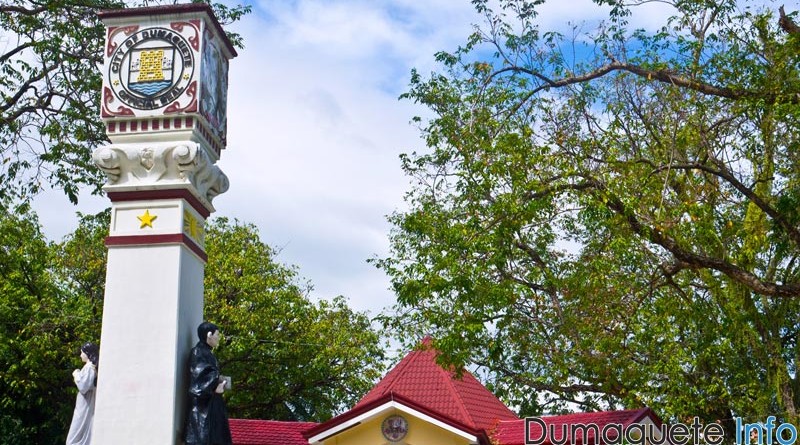 The “Urban Green” project was launched by the Rotary Club of Dumaguete City (RCDC) to help foster an agroforestry park (land use management system wherein the trees and shrubs are grown around or among crops or pastureland) and food production while reduce the effect of global warming in the city.

The launching of the Project

During an orientation-seminar the Rotary Club of Dumaguete City president, Atty. Eliezer Escorial presented the “Urban Green” project with the hopes of making a better place for the city or town. With the help of PENRO Charlie Fabre of the Department of Natural Resources (DENR) and various school principals and educators at the city DepEd Division Office the project was given a highlight during the meeting.

According to Atty. Eliezer Escorial, this “Urban Green” project, a green belt, will be established in various parts of the city with a mini agroforestry park planted with the appropriate species of tree/s including ornamental plants. He also mentioned during the orientation-seminar that the schools are highly encouraged to produce selected vegetables for food production using organic technology.

The “Urban Green” project was aiming to convert open lands in the city into a green belt and foster vertical gardens on selected buildings and schools with limited land area. Atty. Eliezer Escorial said that the “Urban Green” project was based on Dumaguete City Ordinance No. 4 series of 2013, wherein the promotion of food production in the city by utilizing privately-owned land areas and for other related purposes are enhanced. 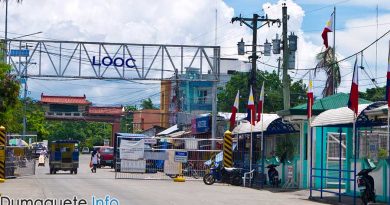 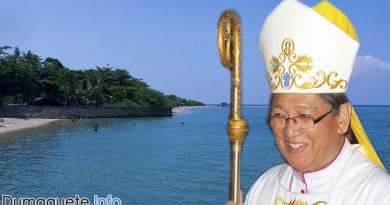 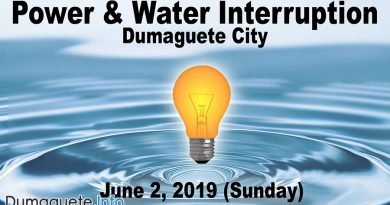