The 5th SONA or State of the Nation Address was delivered by the Philippine President Rodrigo Duterte last Monday, July 27, 2020. Unlike his previous SONA speeches, President Duterte delivered his to a limited audience with only 50 key Congress and Cabinet officials in the room. With the strict social distancing protocol, the attendees were minimized in number.

The State of the Nation Address given last Monday is among the longest ones Duterte has given so far. Including in his almost 2 hours speech, the president stated 21 priority bills that he wants to tackle in the remaining two years of his presidency. Here are the rest of the pointers he stated in his speech: 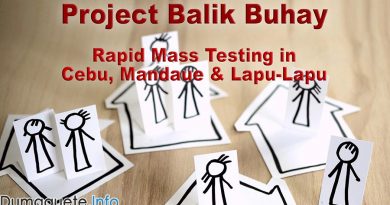 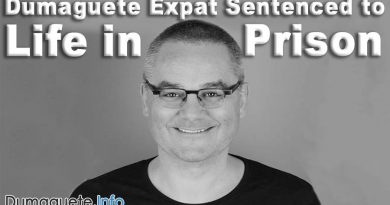