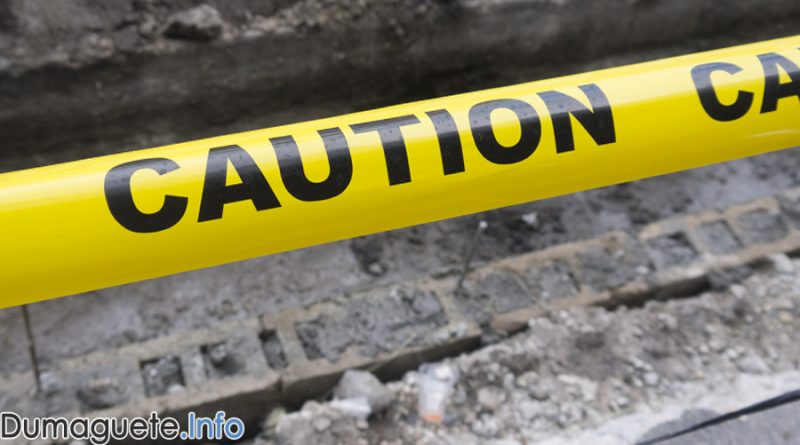 An ambush in Guihulngan City, Negros Oriental occurred yesterday morning at around 10 am. Guihulngan Police Chief and with five other police officers were shot dead in an ambush by suspected New People’s Army (NPA) rebels. Three policemen were wounded while two civilians were killed.

The ambush was prior to the assassination attempt of the Guihulngan City Councilor Edison Dela Rita, who was able to call for help despite his head injury. A police team composed of 15 cops, including the Police Chief Superintendent Arnel Arpon of Guihulngan, made their way in Barangay Magsaysay as response to the emergency call.

Investigators said that the rebels were about 60 NPA members armed with at least two M60 machine guns and a sniper, while the responding policemen were armed with M16 and M4 rifles waiting for reinforcements and back up. Eventually they were killed and hours later their bodies were retrieved.

According to the commander of the 79th Infantry Battalion of the Philippine Army Lieutenant Colonel Roderick Garcia, they are now operating hot pursuit operations against the rebels. Several attacks were also reported around the Philippines, attacks were all related to government security forces. 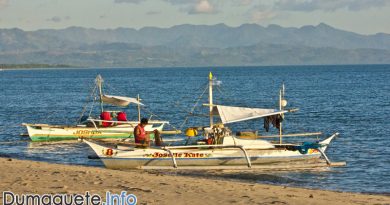 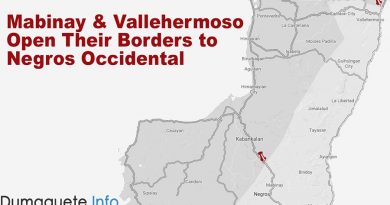 Mabinay and Vallehermoso Open Their Borders to Negros Occidental 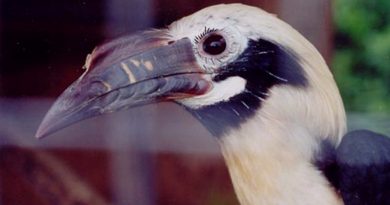