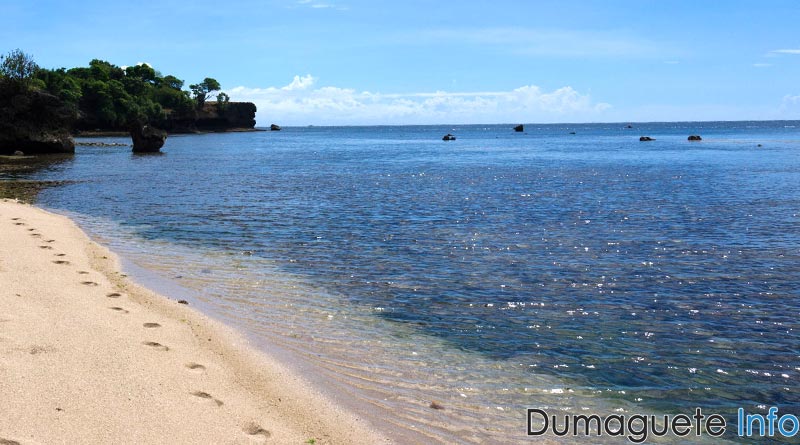 Police reports said that a security guard of the Sea Dream Resort in Masaplod Sur, Dauin saw two unidentified men going inside Rooms 2 and 3 of the resort, which is near the swimming pool, around 1:30 am last Monday. The newly designated OIC of the Philippine National Police (PNP) in Negros Oriental, Sr. Supt. Harris Fama, has assigned two uniformed police to secure the Sea Dream Resort in Dauin for this alleged arson attempt.

The security guard, Renoir Gonzales,  trained his flashlight on the two men, who then fired at least four times at him with a gun that appeared to be used with a silencer before they fled on foot towards the beach before disappearing out of sight. Gonzales had attempted to fire back at the suspects but was unlucky to do so due to the jamming of his firearm.

Meanwhile, resorts are being targeted with validating text messages.  Sr. Supt. Fama also disclosed his office due to these validating reports that are being circulated regarding alleged extortion.

An owner had, in fact, reported to the police of having received a text message that beard the name of the New People’s Army, warning that if he failed to pay them the money they demanded, they would burn down his business establishment.

With all these events happening all at once, the security from the NPA here in Negros will surely be quite difficult especially for this upcoming 2016 election. However, Sr. Supt. Fama assured that whether these reports are real or not, the police are giving this attention as anybody could be just be using the name of the NPA. 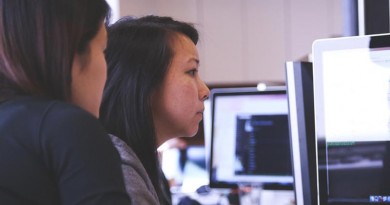 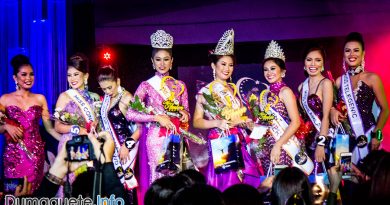 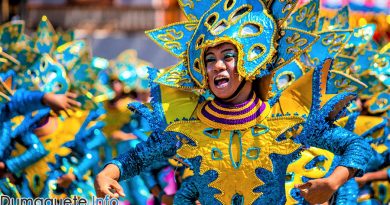