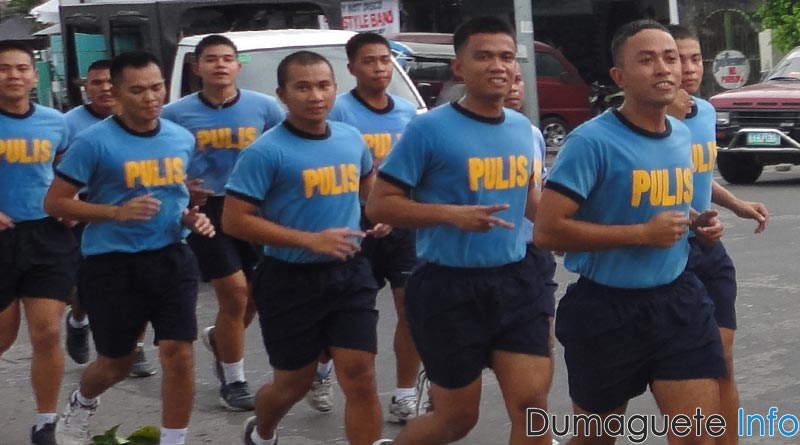 The safety of every police hero in Negros Island has been challenged last Thursday in Candoni. The Negros Oriental OIC Philippine National Police provincial director Sr. Supt. Harris Fama took a great role in staying vigilant and firm with the basic precautions to ensure each person’s safety.

In the “ambush” incident, allegedly perpetrated by the New People’s Army (NPA), two police personnel were killed while five others were wounded and injured in the said ambush. The incident happened around 9:20 p.m. last Thursday in Barangay Caningay, Candoni town of Negros Occidental.

Negros Oriental OIC Philippine National Police provincial director Sr. Supt. Harris Fama included in his message the reminders of the basic safety procedures and that the security matters should be cascaded to their fellow men.

Police provincial director Sr. Supt. Harris Fama also reiterated the standard operation procedure or SOP in all police operations. These operations include “the response and route security consciousness of troop movement” as well as enhancing the Barangay Intelligence Network.

Furthermore, Sr. Supt. Fama ordered his men to be constantly aware and to be good to the community and its leaders for better peace and order maintenance

On the other hand of these incidents, the 79th Infantry Battalion of the Philippine Army is continuously undertaking extensive operations to overcome the perpetrators of the Candoni ambush. According to Lt. Col. Roderick Garcia who is the director from higher authorities and battalion commander, the Candoni is part of the so-called CHICKS area which is also part of the 79th Infantry Battalion.

The CHICKS are composed of Cauayan, Hinoba-an, Ilog, Candoni, Kabankalan and Sipalay, which are all located in Negros Occidental. 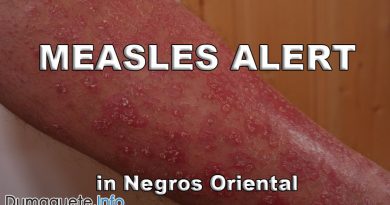 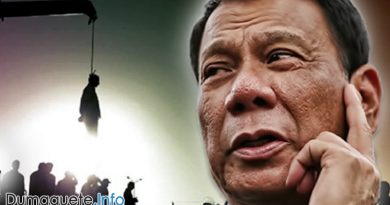